Unprecedented, All-Star Women’s “This Is Why I Vote” Campaign Encourages Voting Ahead of Pivotal 2020 Election 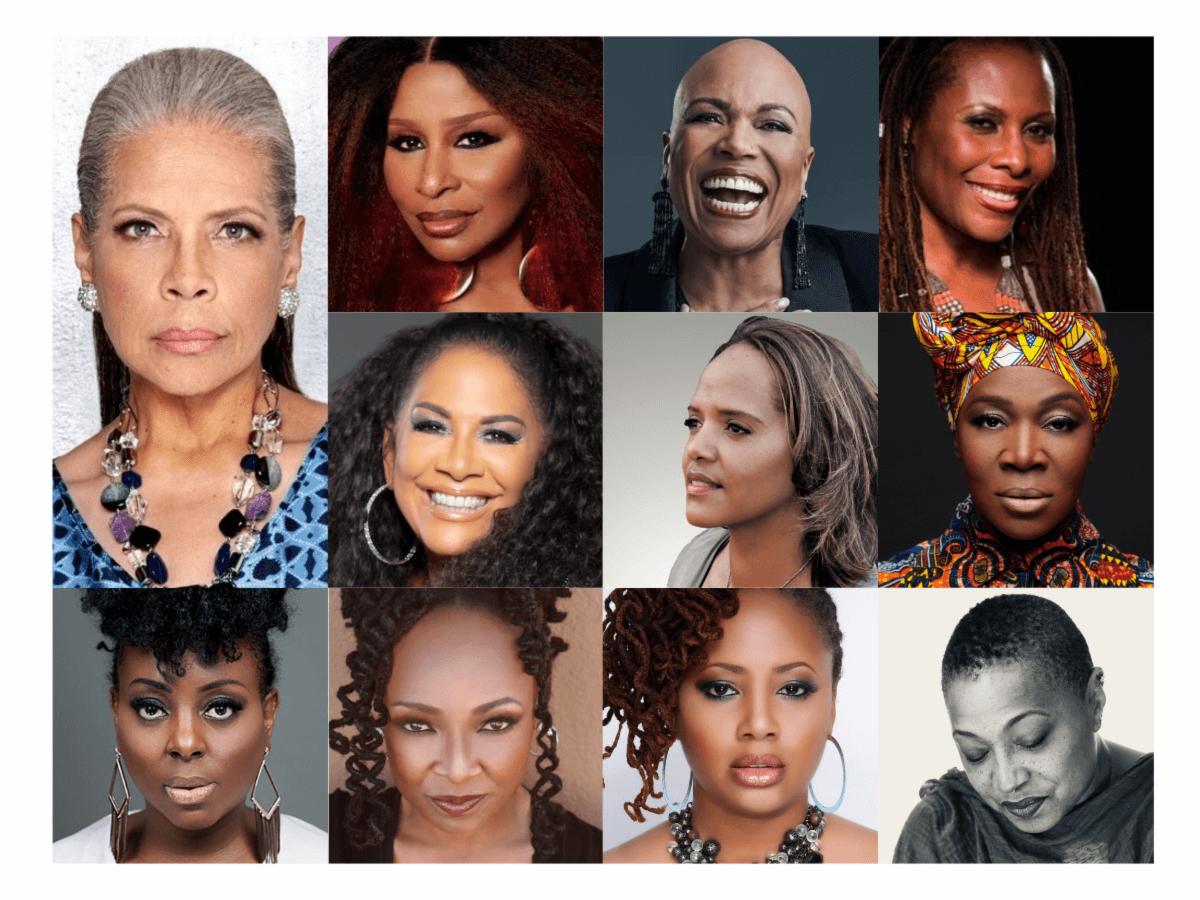 Multiple award-winning recording artists Patti Austin, Chaka Khan, Dee Dee Bridgewater, Brenda Russell, Sheila E., Terri Lyne Carrington, India.Arie, Ledisi, Siedah Garrett, Lisa Fischer, and Lalah Hathaway have formed TWIST (Tuff Women In Strange Times), a dynamic coalition of superstar female talent to rally voters to the polls for Election Day 2020. Together with special guest, noted activist, academic, and author Angela Davis, they will all appear during a series of special voter encouragement videos under the banner TWIST2020. The series kicks off today, Tuesday, October 6, 2020, with a very special motivational video vignette by the late poet, author, and activist Maya Angelou. The campaign is live on www.twist2020.com, Instagram,  Twitter, and Facebook.com. The series will culminate with a live virtual event titled “This Is Why I Vote” on Tuesday, October 20, 2020, at 8:00 p.m. ET/5:00 p.m. PT on www.twist2020.com, Instagram, Facebook.com, and Youtube.com.  Viewers are encouraged to use #WeAreTWIST2020 on social media to engage.

The brainchild of Grammy-winning vocalist Patti Austin, TWIST2020 will feature daily vignettes from each of these accomplished women about the theme “This Is Why I Vote,” citing the women who inspired them to political action. Sheila E. and Terri Lyne Carrington created special musical underscores for each video in the series; viewers can expect a few special musical flourishes as part of the other presentations. Also part of the series is the all-star video version of the song “L.O.V.E. (Let One Voice Emerge),” previously composed and recorded by Austin, Garrett, and other artists for 2013’s Voter Participation Center voter registration campaign.

Austin says TWIST aims to remind voters, particularly women, of the historic power they have to make a difference, especially in light of the September 18, 2020, passing of Supreme Court Justice Ruth Bader Ginsburg. “We’ve all got incredible stories about a school teacher, our mother, or her mother, or just other powerful women that influence our lives,” says the legendary pop and jazz artist. “We’ve got this election coming up. We have the power of the world in our hands, given to us by the women who came before us.”

Each of the participants in TWIST was chosen for her creativity, commitment to community, global awareness, and unique expression of ideas. “There’s this marvelous, incredible, sardonic humor that exists between all these women, and a frightening level of respect,” Austin continues. “If you’ve got extra super-duper powers, extra Black girl magic, then we need all of that plugged in together at the same time to empower others. I’m determined to change the mindset around this election.”