Kashif Saleem, better known simply as Kashif was found dead yesterday by a neighbor in his apartment. He lived alone and authorities state he died of natural causes and may have been dead since Sunday reports eurweb. 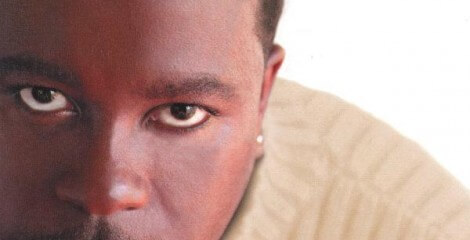 He was 56. Eurweb’s Lee Bailey stated “Just recently we partnered with him for his 3rd annual “Kashif and Friends” show in Hollywood in June of this year” Kashif was working on new music as well as a documentary about the music industry. We will keep you posted on arrangements.