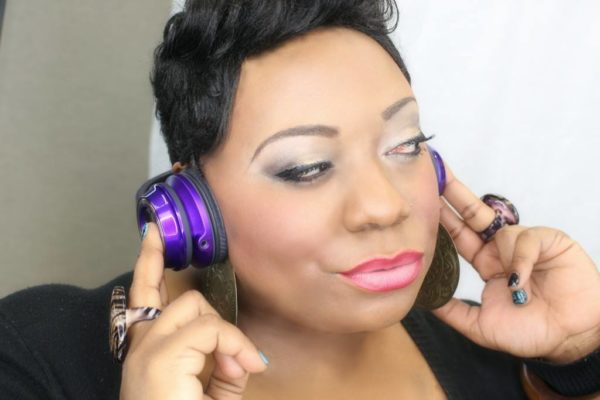 Radio Radio DJ Katrina Holman aka “Mz Katt” died this past Friday from an unknown ailment. She told family she was not feeling well and was taken to the hospital where her health continued to decline rapidly and she passed. She was from Birmingham, AL and well loved by the community that she served on 95.7 Jamz (WBHJ).Mz. Katt, the Dirty South Diva was born and raised in Birmingham, Alabama. She graduated from Ramsay High School and later attended the University of Montevallo before transferring to the University of Alabama (Roll Tide!). Her first break in the radio business came in 2000 at WBHJ 95.7 JAMZ after landing an internship with Cox Radio.  Shortly after, she was hired as an on-air personality. Through her work with Summit Media, Katt has worked all around the southeast welcoming us to the Kitty City on the airwaves and stages all over!Mz. Katt always had a passion for connecting to listeners, supporting their endeavors, and hosting various events, talent shows, church functions, school activities, neighborhood rallies and more.  Katt loved Birmingham and the talent that it possesses in its artists.  She had an even bigger space in her heart for supporting and highlighting the talents of independent artists from across the state and spent her Sunday nights doing that on the airwaves with her show,  Alabama Now. Alabama is a music platform that features Alabama artists and provides helpful information for new artists.    Her smile, positive attitude, and sultry Southern voice have left a lasting impression on everyone that she encountered. That along with her motto, “Don’t talk about it, be about it” will remind all of us to get up, get out and get active as we work towards making their dreams a reality. Mz. Katt was a part of building an organization called G.L.O.W. (Girls Living On Will-Power) to support young women and encourage them to make positive choices in appearance, morality, and academic achievement. Her acts of kindness and service will be remembered for years to come.