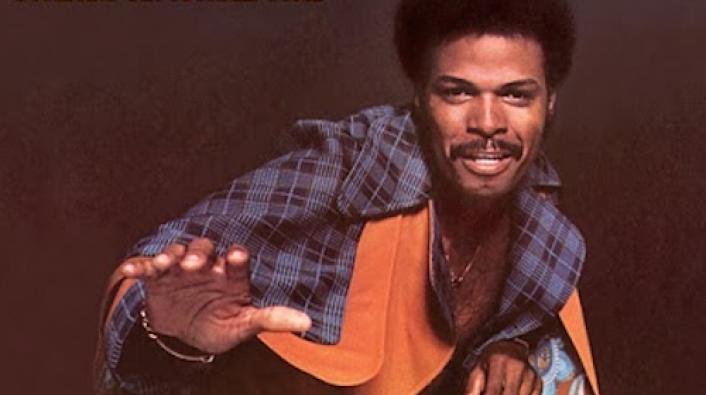 Without a doubt nobody can ever forget Leon Haywood’s huge 1975 smash “I Want’a Do Something Freaky to You” an infectious song that raced up the charts and was considered racy for the time was also re-introduced to a whole new generation (the sle) by Dr. Dre and Snoop Dogg’s “Nothin’ But a’G’ Thang” 15 year later and the sle was used additionally for several other songs after that.The 75-year-old singer songwriter passed after a lengthy battle with Diabetes his daughter Dee informed Radio Facts yesterday which led to other complications over recent months making his health take a turn for the worse. He has a long list of collaborations and credits including co writing Carl Carlton’s “She’s a Bad Mama Jama (She’s Built, She’s Stacked),” which reached No. 2 on the Billboard chart in 1981. He owned a popular recording studio in Los Angeles which he continued to work at until his passing and a tribute is planned around the 15th of the month and we will keep you posted.