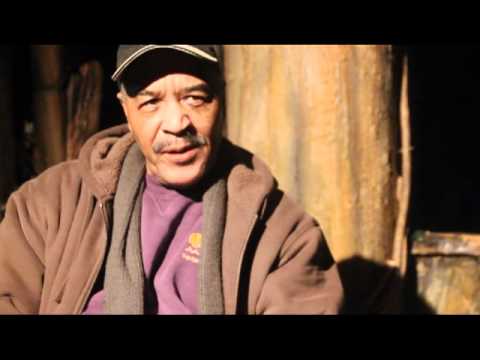 Radio Facts is sad to report that legendary actor, Chuck Patterson, who most of us know as “Jimmy” from Robert Townsend’s “The Five Heartbeats” died two days before Christmas. Patterson, who was living in Harlem, was highly responsible and helped pave the way for other talented African-American actors trying to make it on Broadway.Patterson was cast back in 1975 by actor/director George C. Scott in his Tony-nominated production of “Death of a Salesman” as the neighbor’s son Bernard — a role that had been played up till then by white actors.We wish family, friends, loved-ones, and fans our condolences.