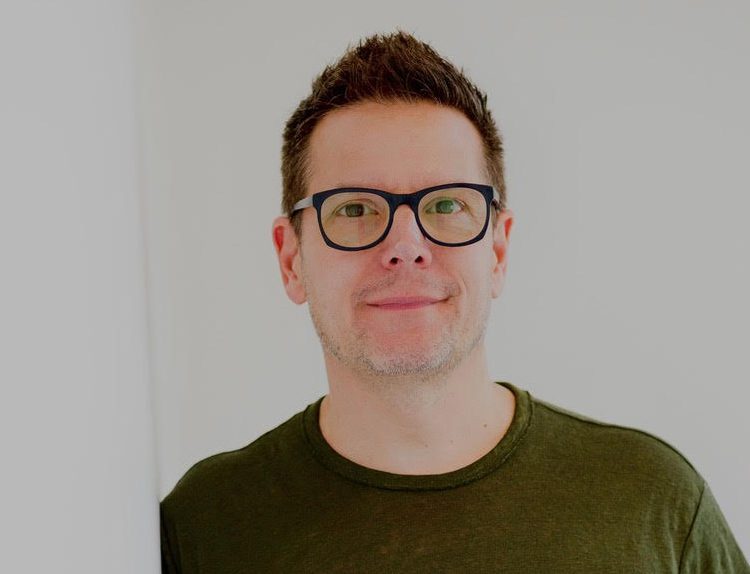 iHeartMedia Los Angeles announced today that John Peake will be elevated to Senior Vice President of Programming, in addition to maintaining his position as Program Director for 104.3 MYFM, effective immediately.

Prior to joining iHeartMedia in 2009 as the Show Director for the “Johnjay & Rich Show” in Phoenix, Peake had an extensive radio career in San Francisco, Houston, Tucson, Denver and Birmingham. In 2011, he was the Operations Manager for iHeartMedia Seattle, and in 2013, he moved to Southern California to spend the next four years as the Regional Senior Vice President for iHeartMedia’s Riverside and San Diego Radio Stations and the Program Director for Star 94.1. In 2017, John made the leap to Los Angeles, where he has served for the last four years as the Program Director for iHeartMedia’s highly successful Radio Station 104.3 MYFM and the legendary KOST 103.5.

“John is one of the most successful programmers there is, with experience that spans multiple formats and markets,” said Tom Poleman, Chief Programming Officer for iHeartMedia. “We’ve been programming peers for over 30 years and I’m excited to collaborate with him in Los Angeles.  He’s the perfect person to lead our incredible lineup of Radio Stations and personalities.”

“I couldn’t ask for a better programming partner in operating iHeartMedia’s Los Angeles market than John,” said Kevin LeGrett, President of iHeartMedia Los Angeles. “Not only is he a sound and thoughtful programmer with great instincts, as can be seen from the ratings success of the Radio Stations under his supervision, but he also has a very motivating and relatable management style with a comprehensive understanding of data, digital, social and events. I am very much looking forward to working with John in this new role, continuing to advance the performance of these iconic brands.”

“I am thrilled for this opportunity be part of the iHeartMedia LA leadership team and some of the biggest audio brands in the world,” said Peake.   “The chance to work at a higher level with the imaginative, innovative and charismatic group of talent and programmers that lead the industry in the audio space is so exciting.  Our LA brands are well positioned for growth across multiple platforms in the future, and I am beyond honored to be a part of that.  My thanks and gratitude to Greg Ashlock, Tom Poleman, Brad Hardin, Kevin LeGrett and Andrew Jeffries.”