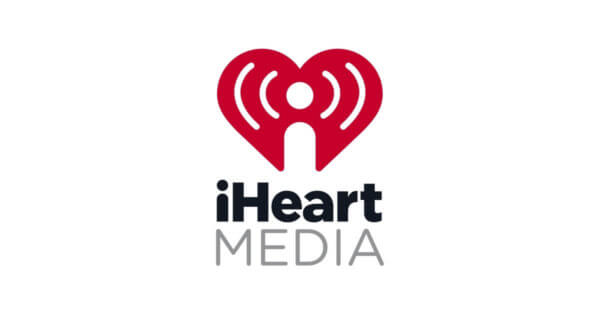 iHeartMedia announced today that Derrick Brown has been named Vice President of Urban Programming for the Chicago region, effective immediately. iHeartMedia Chicago has a strong cross-platform presence and includes a number of iconic brands and franchises — both broadcast and digital — encompassing six stations comprised of CHR, AC, Hip-Hop and R&B, Country and Contemporary Inspirational music formats.

iHeartMedia has the leading consumer reach and influence across multiple platforms and delivers more live programming than any other media company. As Vice President of Urban Programming, Brown will be responsible for overseeing all urban programming and digital operations for V103, 107.5 WGCI and Inspiration 1390. These brands deliver a strong return on investment for clients reaching consumers through iHeartMedia’s unmatched assets, including on-air, online, social media, personalities and live events. In addition to his new role as Vice President of Urban Programming, Brown will continue to serve as V103’s Program Director and will report to James Howard, Senior Vice President of Programming for the iHeartMedia Chicago Region.

Most recently, Brown served as the Director of Urban Programming for iHeartMedia’s Chicago Region and V103’s Program Director. Previously, he has served as the assistant program director and midday host for 93.9 LITE FM in Chicago as well as program director for WKYS-FM in Washington, D.C., KDJM-FM in Denver and WHQT-FM in Miami.

“Derrick’s exemplary record of success with our Urban Brands puts this promotion into the no-brainer bucket of decisions,” said Howard. “We are beyond fortunate to have him at the helm of the Chicago Region’s phenomenal urban brands.”

“Derrick is a consummate professional, a trailblazer and one of the best programming minds in the business,” said Matt Scarano, President of iHeartMedia’s Chicago Region. “This promotion is a natural evolution based on his stellar track record and history of success.”

“Being part of the iHeartMedia Chicago team has been the most rewarding part of my career,” said Brown. “I look forward to continuing to lead our Urban music brands and extend an unparalleled track record of success into the next decade.”

iHeartMedia is the leading media outlet in the Chicago market with multiple platforms, including its broadcast stations; live events; data; and its digital businesses and platforms, including mobile, social and its own iHeartRadio, iHeartMedia’s free all-in-one digital music, podcasting and live streaming radio service – with more than 2 billion app downloads and more than 135 million registered users.