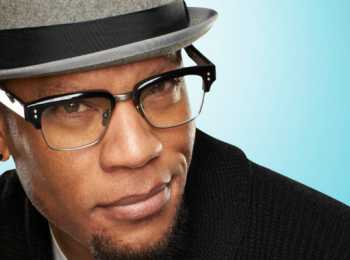 Jada’s impassioned, kind and sweet video was so pure and full of love that just about anything that she said would have made sense, then Janet Hubert (Aunt Viv) came along and busted the bubble leaving people scratching their heads yet taking both sides.Jada is correct, we have to stop begging white people to love and accept us but the time for her to make her plea is not when it’s so incredibly self-serving (because Will didn’t get a nomination for Concussion). Hubert is right in saying that Will has made some pretty bad choices in accepting roles over the last few years and Concussion was OK but was it Award worthy? A colleague SWORE by Concussion as if it was the second coming of Jesus telling me how amazing the film was and I finally went to go see it on her recommendation. I was disappointed.While Will has certainly gotten better over the years as Hubert pointed out Idris Elba is a great actor. Will has never had that standout role that made you say he is an amazing actor and he has a huge body of work and he has tried.  This is not to say that some of the white actors who win don’t also struggle as actors some of them absolutely suck but the Oscars is the Oscars. I was having another discussion on FaceBook about Will turning down the role of Neo in the Matrix. I was honestly glad he did. Keanu Reeves made that first film a cult classic and one of my favorite films of all time and he was the best choice for the movie.Jada and Will have ridden the Hollywood system for a couple of decades now elaborately being in the mix at all the big Hollywood galas and rarely mentioning anything about black people. Hubert is right, it does seem suspect.Comedian and nationally syndicated radio host DL Hugley explains why Jada and Will might need to take a back seat. The legendary Kings of Comedy comedian makes some valid points about what happens when you ask a group of old white men to vote for something that concerns black people along with what typically happens to superstar actors. Interesting points. This is from the national D.L. Hughley show on Tuesday.[flowplayer id=”169798″]