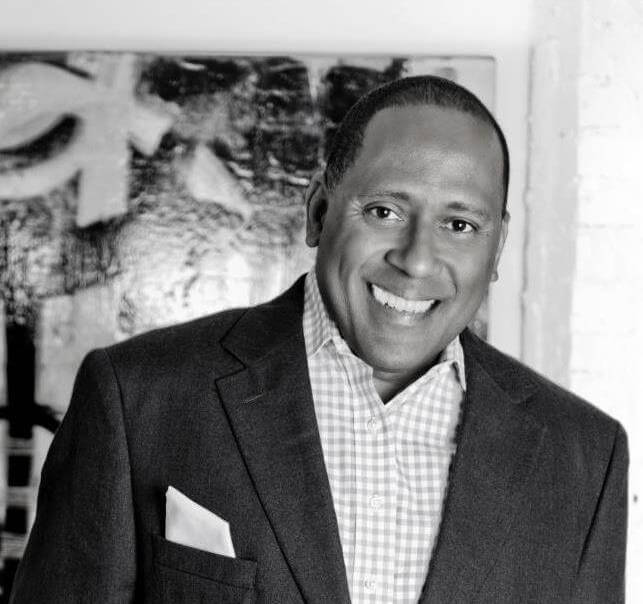 We need God back in Black America NOW!
This is not meant to be a criticism, but a Wake Up Call. Black America Wake Up! We have lost ourselves being too Hollywood! Yes, I said it. I’m in the media, and I see it. We have Sold Out ourselves. We are too concerned with being entertained, and not being educated! We live for the “Turn Up.” We need to go back to “Lifting Up.” Racist media has countless avenues to speak false information and spread hate, i.e., Rush Limbaugh, Sean Hannity, Glenn Beck, etc.! They make millions spreading fear about minorities. The average Black Radio host makes only $30K a year, and fears for his or her job every day.
Even Black Radio has failed us. There was a time when Black Radio would “Stop the Music” and “Talk.” Who did that last night after the Eric Garner decision, or even this morning? I work for WHUR Washington, Owned by Howard University. Every night at 7 p.m., during a show called “The Daily Drum,” they “Stop the Music” and “Talk” about issues affecting Washingtonians. But, how many Black Radio Station s in America will still do that on a regular basis? Who do we have to spread our truth, to spread unity, to speak inspiration? I’ve asked Black Radio hosts around the country that question. Black Radio hosts want to inform the community. But, the bosses and owners won’t let them. Remember, Black Radio was the voice of the Civil Rights Movement.
The only thing being said about us is Reality TV, Rachetness in Music, and Parties. Tuesday night, the biggest Black Trending Topic on Twitter was rapper Meek Mills getting out of jail. Don’t get me wrong, I like Meek, and he represents much of young black youth today. But, so does 13-year-old Mo’ne Davis, she is the first Little League Player on the cover of Sports Illustrated!
Wake Up Black America!
IF YOU WANT CHANGE, DEMAND IT FROM THE MEDIA FIRST!
@FrankSki
@FrankSkiShow 96.3 WHUR WASHINGTON & WHUR on TuneIn
God Bless
Frank Ski