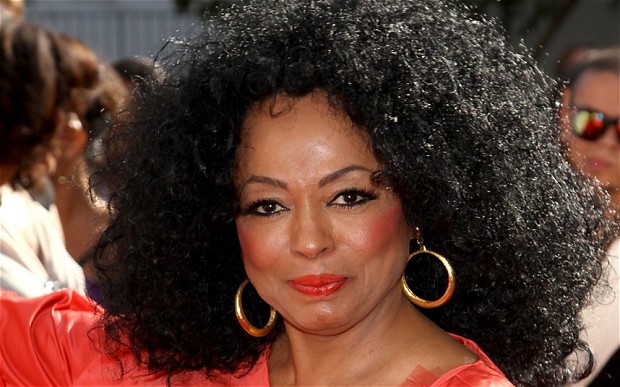 Diana Ross will be a featured headliner on the Tom Joyner Foundation Fantastic Voyage® presented by Ford cruise with a special “Evening Under the Stars with Diana Ross.” The original Party with a Purpose® that sells out annually will also feature Charlie Wilson, Patti LaBelle, New Edition, and Jazmine Sullivan as it sets sail to support students at Historically Black Colleges and Universities. The Fantastic Voyage will take place on the Carnival Breeze departing from Miami April 23, 2016. The customized eight-day itinerary includes visits to St Thomas, St. Maarten and Grand Turk includes guest activities, empowering seminars, theme nights, and day parties.
The Tom Joyner Foundation Fantastic Voyage® presented by Ford is hosted by renowned radio personality and philanthropist Tom Joyner and is the longest standing music themed and empowerment cruise. The exciting line-up, that generally books over 60 entertainers, includes the aforementioned Diana Ross, Charlie Wilson, New Edition and Patti LaBelle; as well as Johnny Gill, Angie Stone, Jazmine Sullivan, Faith Evans, Total, 112, Carl Thomas, The Bar-Kays, Con Funk Shun, Switch, Brick, Steve Arrington, Tony Terry, Glenn Jones,Michael Cooper, Jon B, Case, Christopher Williams, Bone Thugs-n-Harmony, DJ Quick, Rakim, Big Daddy Kane, Rob Base, Black Sheep, Dana Dane, Kwame, DJ Kool, Joeski Love, Positive K, Mr. Cheeks, Whodini,Harold Melvin’s Blue Notes, Eddie Holman, Blue Magic featuring Ted Mills and Russell Thomkins Jr. & The New Stylistics.
Returning as the title sponsor of the cruise is Ford. Ford’s sponsorship of the Fantastic Voyage is part of Ford Motor Company’s overall support of education in the African American Community.  Each year, Ford invests millions of dollars in educational programs that include scholarships, innovative elementary, middle and high school programs, STEM initiatives and other opportunities. Since the company was founded more than a century ago, Ford has remained strongly committed to providing pathways to success in the African American community.
The Tom Joyner Foundation started its annual voyage to raise money for HBCUs in 1999 as the first to ever charter and program an entire ship. Now in its 17th year, The Tom Joyner Foundation Fantastic Voyage presented by Ford is the only charter that promotes philanthropy in an environment that is fun and uplifting.