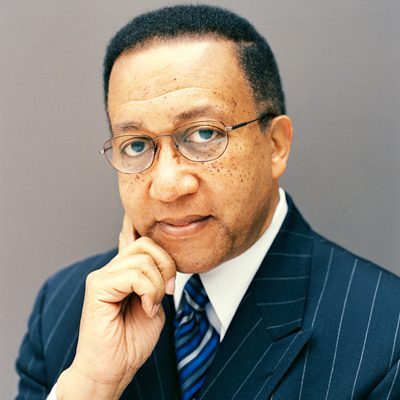 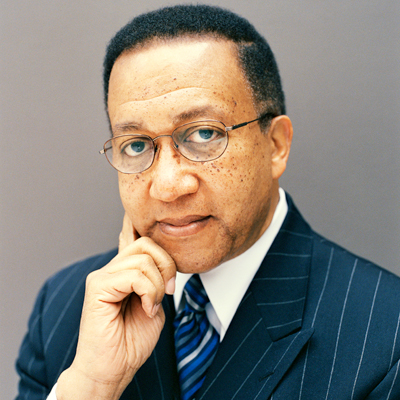 This seems to be the era of the subservient “slave” type films. Yes, we have another one coming entitled, The North Star. That’s not a knock on the film by any means because of course no one has seen it but once Hollywood or filmmakers in general, find a winning formula, they certainly stick to it.LuckPig Studios and writer/director Thomas K. Phillips are proud to announce the addition of Dr. Benjamin F. Chavis, Jr. as a Producer of THE NORTH STAR. Dr. Chavis joins with cast members Jeremiah Trotter, Clifton Powell, John Diehl, and Lynn Whitfield in a compelling film that dares to tell the true story of freedom through the eyes of an escaped slave. Set in Virginia in 1848, THE NORTH STAR journeys with runaway slave Big Ben Jones, portrayed by former Philadelphia Eagles linebacker Jeremiah Trotter. Big Ben escapes a Virginia plantation for freedom in Buckingham, Pennsylvania. On his way, he receives unexpected help from Quakers, the Underground Railroad and the North Star.THE NORTH STAR, an independent feature film, is based on true events captured from the archives of the Mercer Museum in Doylestown, PA. This is a historic story, which has never been told through film. The filmmaker/producers have conducted extensive research and have successfully depicted an alluring and truthful story of Big Ben Jones. THE NORTH STAR, expected to premiere in early 2014.