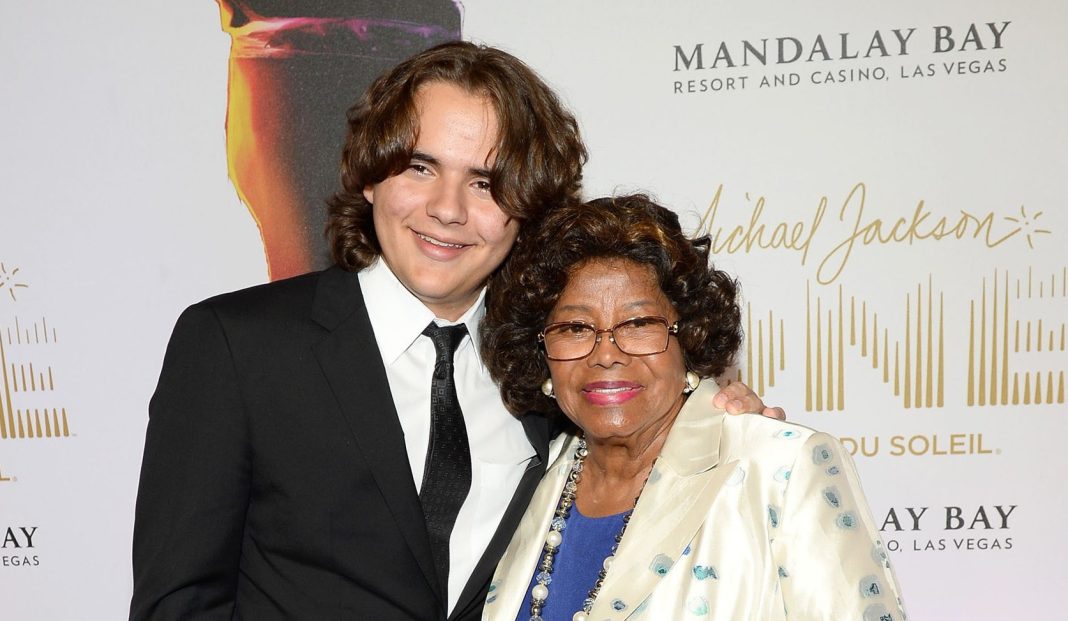 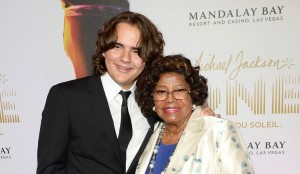 Directed by Jamie King, this entirely new show is the second creative project to be developed between Cirque du Soleil and The Estate of Michael Jackson after the top grossing Michael Jackson THE IMMORTAL World Tour, currently playing arenas in Asia as it travels the world.

The show Michael Jackson ONE is a sonic, tonic fusion of acrobatics, dance and visuals that takes the audience on an immersive journey through the music and spirit of Michael Jackson. Driven by Michael’s powerful, multi-layered music ““ heard like never before in a riveting, state-of-the-art surround-sound environment ”

“ ONE takes the audience through a series of seamless visual and musical tableaux, at the heart of a world that is in turn majestic, playful, magical and heart-warming.

In Michael Jackson ONE, Michael’s artistry and spirit are expressed through the vibrant energy of the cast of 63 dancers and performers, underscored by aerial performance, driving acrobatics, and vivid choreographies that use the Black/hip hop music idiom as a springboard for exploration.ONE is a heartfelt tribute to the work, innovative spirit, and legacy of Michael Jackson ““ the King of Pop, the genius, the visionary, the One.