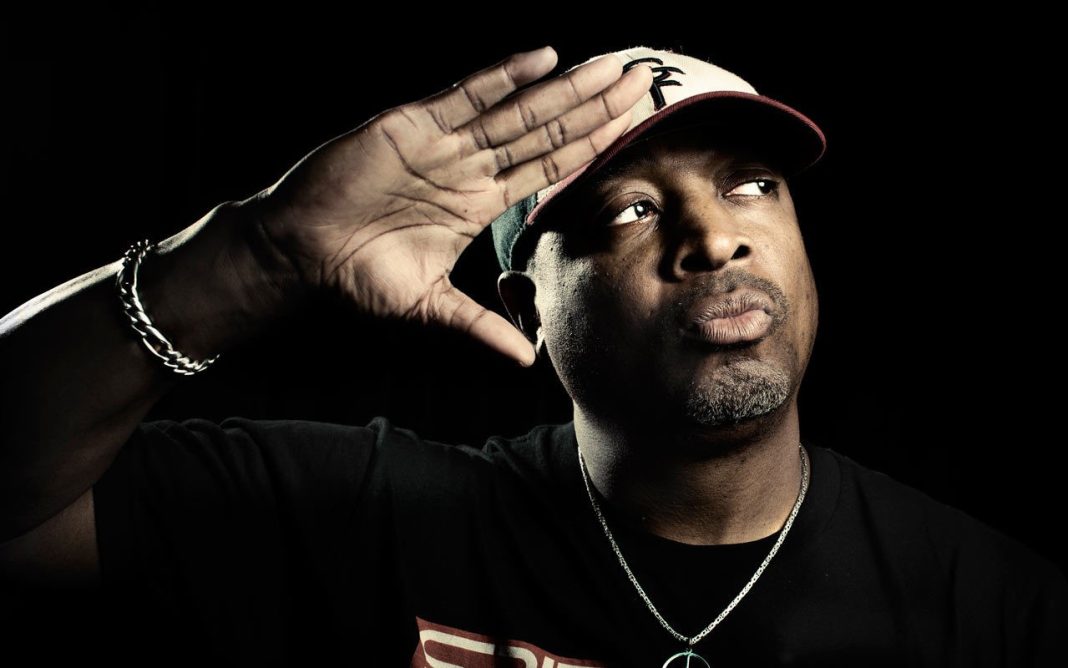 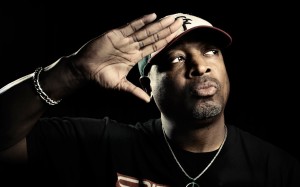 Musician, author, and producer Carlton Douglas Ridenhour, better known as Chuck D, of the iconic group Public Enemy ““ which was inducted into the Rock N’ Roll Hall of Fame in April ““ will narrate the upcoming film on the storied life and career of Julius “Dr. J” Erving when NBA TV presents The Doctor on Monday, June 10, at 9 p.m. ET. Produced by the award-winning team at NBA TV Originals, the 90-minute documentary will air between Games 2 and 3 of The Finals.Chuck D, a fellow native of Roosevelt, N.Y., and graduate of Erving’s alma mater, Roosevelt Junior-Senior High School, voices the documentary, which takes an in-depth look at the iconic Erving, who revolutionized the sports world through his awe-inspiring play on the court and his grace and style off it. It includes eye-witness accounts from the people who watched his greatness up close including:Pat Riley, president of the Miami Heat”Where did this guy come from? Look what he does on the court. God, there was no one like him.”Doug Collins, former Philadelphia 76ers teammate:”You know you see these super heroes where they’re like Clark Kent and they take their glasses and suit off and put on their cape and they’re a super hero. He’d put on his uniform, got the fro ready to go and it was almost like he was putting on the outfit to be Dr. J.”Bob Costas, Emmy Award-winning sportscaster:”Julius truly was a legend because most of what we knew about him came from game stories, box scores, maybe a tiny film clip of a game played or word of mouth. The games just were not televised.”Along with Chuck D as narrator, The Doctor features music produced by critically-acclaimed artist J.Period, music supervisor for the Brooklyn Nets’ inaugural season at the Barclays Center. J. Period has also worked with Grammy-Award-winning artists Mary J. Blige, Common, John Legend, Kanye West and The Roots.