Radio Facts: Radio Facts: If you didn’t watch the return of the Arsenio Hall show last night, all you have to do is log on to  your twitter today to catch up on all you missed. You could also turn on your radio and listen to almost any urban Radio Station .  Yes, snoop dogg performed- I say snoop dogg instead of Lion because Arsenio addressed him that  way.  Chris Tucker was the primary guests but there was a special guest appearance by Arsenio’s long time friend, Paula Abdul. Jay Leno also appeared in a special video. Actress, Tara Reid made an appearance in a skit as well as in the audience.

Most people seem to be extremely happy, encouraged, or appreciative of the comedian’s return after a 19 year hiatus. So the question on everyone’s mind is what did you think of the show?  Check out some of these tweets and pics below. 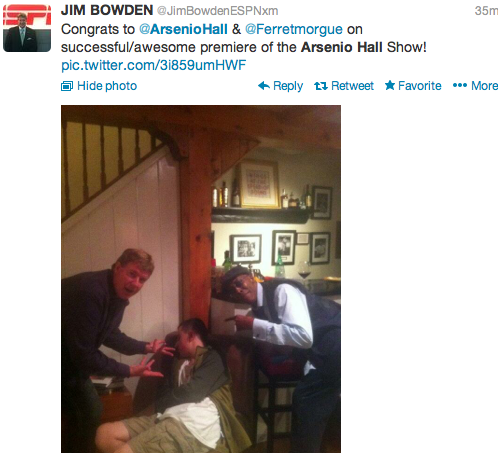 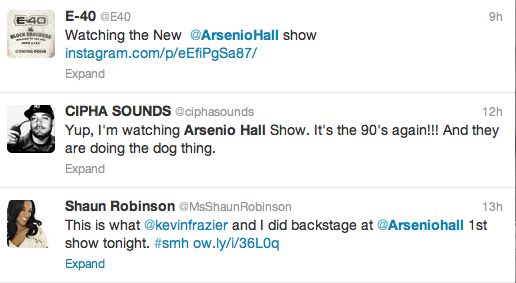 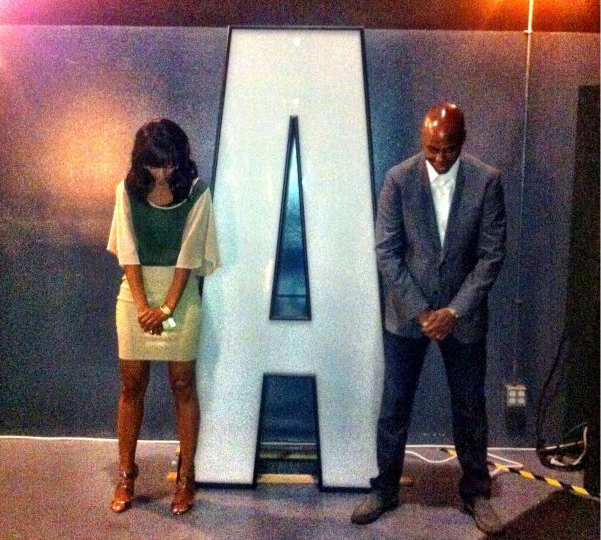 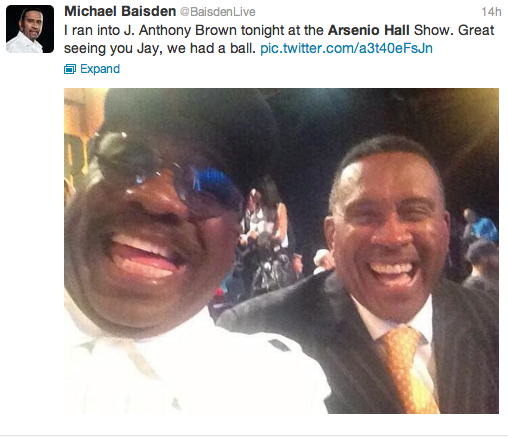