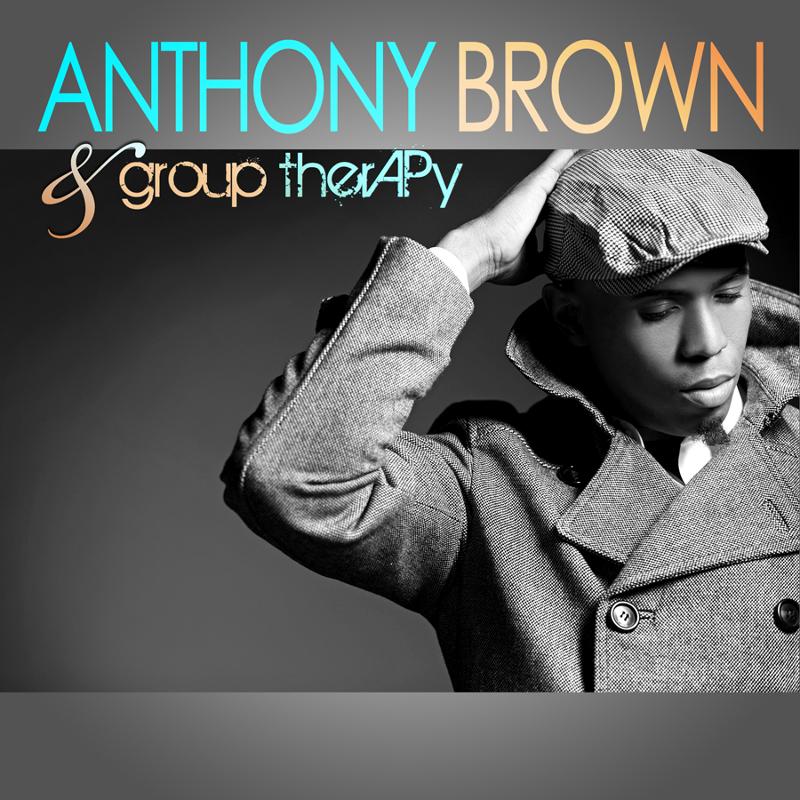 Radio Factshttps://radiofacts.com
Namecheap VPS Hosting: get the power of a virtual private server from only $6.88/mo

Anthony Brown & group therAPy’s self-titled debut album lands at Number 3 on Billboard’s Top Gospel Chart. Released last week to critical and consumer acclaim, this week’s charts prove Anthony Brown & group therAPy is a bonafide hit.The CD also charted on the Christian & Gospel Albums Chart at Number 6 and to Number 130 on the Top 200 Chart.Brown, a well-known songwriter, producer and vocal arranger, celebrated with an album release concert at his home church in Maryland and continues to be on the road this week in support of the album.Driving the success of the album is the project’s first single, “Testimony.” Since its introduction to radio a few months ago, “Testimony” has stood out. Anthony Brown and group therAPy truly shine on this smash currently number 15 on Billboard’s gospel singles chart.Anthony Brown & group therAPy’s eponymous CD offers contemporary gospel alongside praise & worship tunes with flawless vocals and melodies. group therAPy’s incomparable vocal ability are what make this album a must-have.Gospelpundit.com described the CD as “so refreshing, so diverse, and so excellent,” and Root Magazine called it “a breath of fresh air.” The Gospel According To Torrence said “Anthony Brown and group therAPy bring a new and needed level of class and precision to modern gospel.”Brown is a prolific songwriter and vocal producer with several production and writing credits under his belt. Among others, he was responsible for penning Maurette Brown-Clark’s number 1 hit “It Ain’t Over.”Currently, Brown is finishing up his week-long east coast promotional tour which will culminate with a guest appearance at VaShawn Mitchell’s CD Release Party in Charlotte, NC.Anthony Brown & group therAPy is available in stores and online now.Brown’s fellow recording artists are touting this album. James Fortune, Donald Lawrence, Byron Cage, Kim Burrell, and Sherri Jones-Moffitt among others have all tipped their hats to this “new-kid-on-the-block” via Twitter: