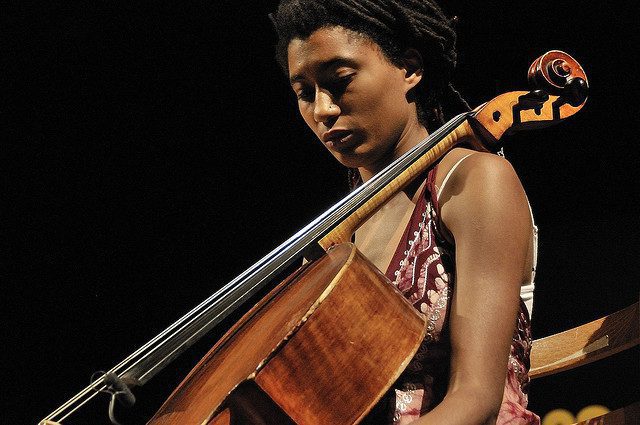 In honor of Black History Month, Allstate Insurance Company is introducing a national digital, social media and radio campaign, “Worth Telling.” The campaign spotlights the accomplishments of 10 African-Americans who are paving the way for others in the fields of art, education, health, science, music and entrepreneurship.

“This campaign celebrates the important contributions of African-Americans across a broad spectrum of disciplines who are making a positive impact on society and inspiring others,” said Georgina Flores, vice president of marketing for Allstate. Through a series of images and videos, Allstate recognizes the individuals whose drive and passion has led them to become influential in their respective fields.

These stories will be included on the brand’s official YouTube®, Instagram® and Facebook® channels in February, using #WorthTelling. Individual stories from the campaign will also run online and in national radio advertising throughout the month. Allstate is kicking off the campaign on social media Feb. 1 and will introduce new stories “Worth Telling” each week throughout the month.

Jamyla & Pierre Bennu – Founders of OYIN Handmade (Baltimore)A dream that started in their kitchen, the husband and wife team are now the proud creators of Oyin Handmade, a natural line of skin and hair care products that is sold in 500 stores.

Tim King – Educator (Chicago)King is the founder and CEO of Urban Prep Academies, a network of public boys schools in Chicago. One hundred percent of Urban Prep graduates – all African-American males and mostly from low-income families – have been admitted to college. Natalie McGriff – Author (Jacksonville, Fla.)A seven-year-old dreamer and idealist, McGriff started a comic series “The Adventures of Moxie McGriff” as a way to boost her confidence in her skin tone and hair.

Tomeka Reid – Cellist (Chicago)Transforming the music industry, Reid leads a group called the Tomeka Reid Quartet and mixes groove with her own distinct experimental style. Keven Stonewall – Scientist (Chicago)Determined to cure cancer, Stonewall is a biology major at the University of Wisconsin-Madison who made historic strides in colon cancer research during his internship with RUSH hospitals. Derrick “DJ” Townsel – Rasta Yogi (Orlando, Fla.)

A former professional football player who was motivated by Instagram to teach himself yoga, now is a personal trainer, health coach and yoga instructor who is encouraging other African-American men to incorporate yoga into their own fitness routines.To find out more about the “Worth Telling” Black History Month campaign, please visit Allstate.com/worthtelling.

George Zimmerman Juror Says He Should Be In Prison