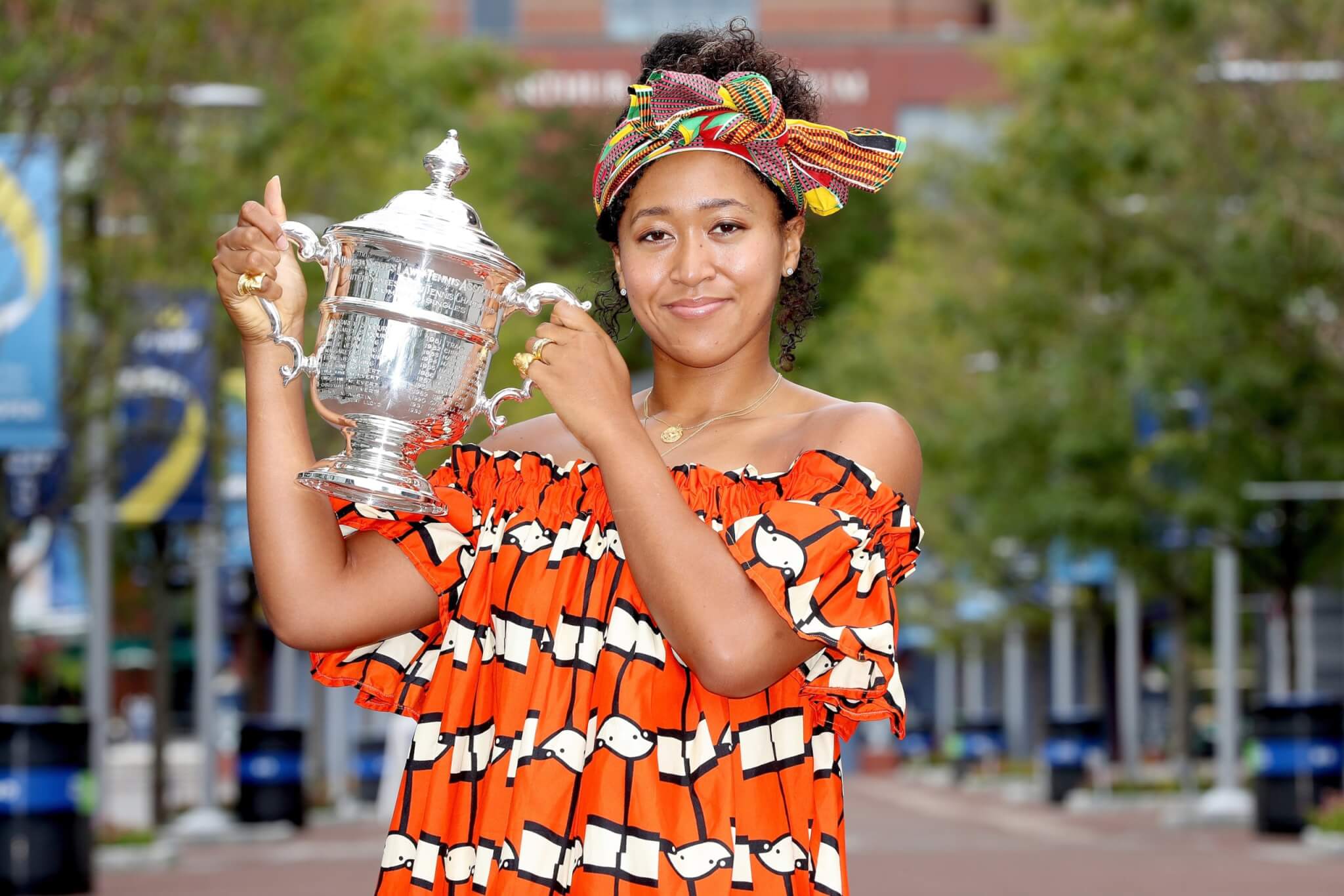 Naomi Osaka gives her 2020 US Open winner’s speech after her championship victory. She was the first finalist since 1994 to come back and win after losing the first match. She said she changed her attitude because she didn’t want to lose in less than an hour. She had seven matches and seven masks with seven names and her goal was to make people start talking. She responded to the interviewer’s question by saying the better question is what message did the reporter get what she did during the Open, but he did not answer. She later tweeted that she wanted to thank her ancestors because their blood runs through her veins and she is reminded that she cannot lose.

The seven masks included the following names: Breonna Taylor, Elijah McClain, Ahmaud Arbery, Trayvon Martin, George Floyd, Philando Castile and Tamir Rice. Osaka wearing these masks during the Open is another way that athletes are using their platforms to bring awareness and keep these names on people’s minds. Not only are they keeping their names trending; some are using their status to sit-down with decision-makers who can truly influence the change needed for equality and holding law enforcement accountable with jail time for murdering Black people. This is an exhausting fight, but a fight that must continue to be seen, heard and ultimately safe and free.

Naomi Osaka is an inspiration to young girls and women throughout the world and it is great that she understands that and uses it to create change. Check out your 2020 US Open champion Naomi Osaka’s winner’s speech.