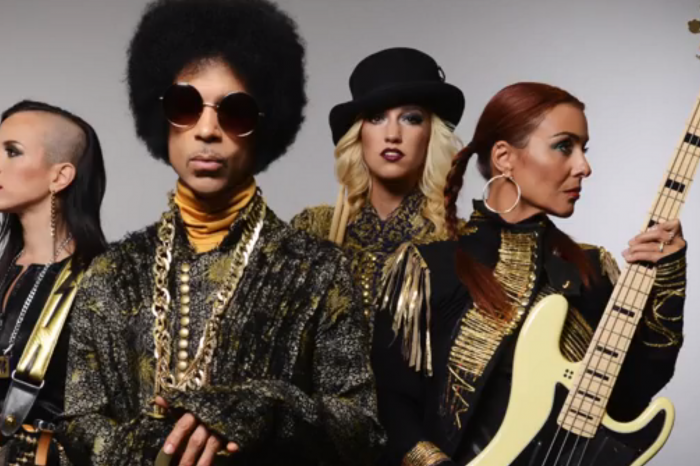 Live Nation Entertainment announced that music icon Prince and his band 3RDEYEGIRL will appear Tuesday evening at 9:30 PM CT/10:30 PM ET on the Live Nation Channel on Yahoo for ‘PLECTRUMELECTRUMARTOFFICIALAGE,’ an exclusive album release party.In addition to the live stream, fans will get an exclusive behind the scenes look at Prince’s legendary Minnesota studio complex, Paisley Park, the creative sanctuary where Prince has recorded many of his most recognized musical creations. Fans around the world can watch the free live stream on mobile via the Yahoo Screen app or online at www.yahoo.com/live.The exclusive window into Prince’s world is a celebration marking the release of two brand new albums on the same day: ‘ART OFFICIAL AGE,’ a classic Prince album produced, arranged, composed and performed by Prince and Joshua Welton and ‘PLECTRUMELECTRUM,’ a classic band record, with 3RDEYEGIRL, which include Prince, Donna Grantis (guitar), Hannah Ford Welton (drums) and Ida Nielsen (bass). Fans first got to experience select songs from ‘PLECTRUMELECTRUM’ during Prince & 3RDEYEGIRL’s recent critically acclaimed UK ‘Hit & Run’ tour.The Live Nation Channel on Yahoo launched on July 15th, streaming a live concert every day. In addition to the biggest collection of concert live streams available on the Web, the Live Nation Channel and Yahoo Screen are part of the Yahoo Live experience featuring an on-demand catalog of songs on video and hundreds of insider vignettes including behind-the-scenes footage, artist interviews and more.