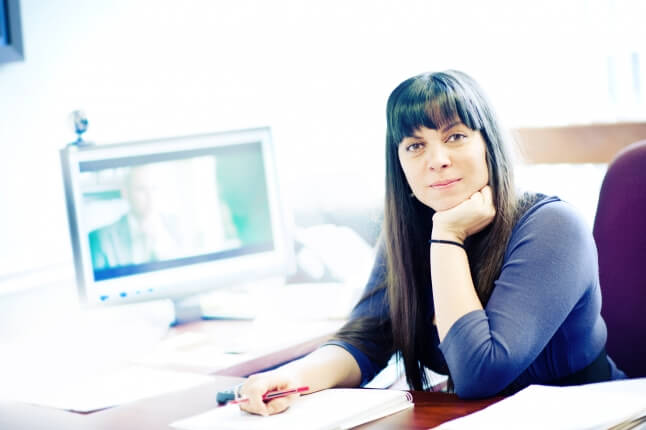 Universal Music Latin Entertainment is making it a priority to broaden its musical horizons in alternative genres; and, has chosen MeccaLani to develop its Black music catalog by signing new top Black Latin acts throughout Latin America and Spain to their artist roster.MeccaLani is headed by Angie N. Martinez, a music industry veteran who has not only independently worked with various Black Latin superstars including Pitbull, Tego Calderón, Fat Joe, J Alvarez and Alexis y Fido, amongst others, but also worked with the business affairs and legal teams at EMI/Capitol, Universal Publishing, and BMG US Latin. Martinez’ experience has allowed her to look back and reflect on what projects have worked and what projects have faltered in an industry that is currently in a state of flux.”In recent years, I’ve seen Angie develop a unique expertise in US and Latin America to identify new artists and musical movements that at first seem very alternative, but I think the collaboration of Universal Music teams in Latin America and US Latin, will lead to some of these artists becoming the mainstream artists of the near future” commented Jesús López, Chairman and CEO Universal Music Latin America& Iberian Peninsula.MeccaLani’s mission statement is two-fold. First, to develop artists considered the music leaders of their home country; and, second, marketing them to a worldwide audience. The goal of this synergy between Meccalani and Universal Music Latin Entertainment is to create an exciting platform for bilingual/bicultural US Hispanic and Latin American artists to establish themselves and collaborate musically and strategically.”I am honored Jesús López and the Universal Music Latin Entertainment team chose me to develop our shared vision to create new opportunities for these talented new artists and breathe new life into the Latin music industry. I will be working hand in hand with these artists to ensure that this is a collaborative effort all around,” said Martinez.MeccaLani has been quietly working with various artists alongside UMLE for more than a year curating its inaugural artist roster. Among them are Poeta Callejero (Dominican Republic), Danay Suarez (Cuba) and Milkman (Mexico), who all have organically garnered the attention and massive support of their fans by releasing music independently and successfully marketing it via digital media. Martinez commented: “Each of these artists have their own unique style and perspective that appeal to the tastes of a new generation; they each bring something fresh that will not only bridge the gap between the Latin music industry and the underground music scene but also the barrier between the Latin and mainstream Black music worlds.”