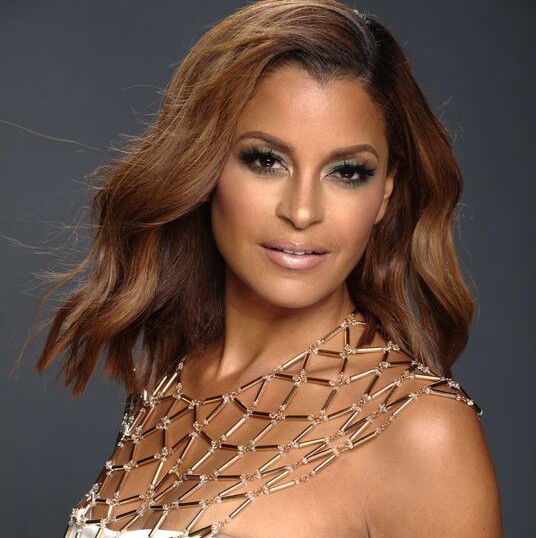 TV One’s New series, The Next :15 premiering Wednesday, February 10 at 9PM/ET, breaks the “fourth wall” between the producers and the talent, revealing what happens not only on camera, but what normally happens behind it too. This docu-series follows the lives of six reality stars – Tiffany “New York” Pollard (Flavor Of Love) Claudia Jordan (The Real Housewives of Atlanta), Jennifer Williams (Basketball Wives), Karamo Brown (The Real World: Philadelphia), Laura Govan (Basketball Wives: LA), and Raymond “Benzino” Scott (Love and Hip Hop: Atlanta) – whose infamous television debuts have come and gone and are all attempting to generate their next 15 minutes of fame. The show is produced by Carlos King (Hollywood Divas, The Real Housewives of Atlanta).https://youtu.be/enX02OFUvFU