Radio Facts: TODAY ON THE TOM JOYNER MORNING SHOW: ACCORDING TO BILL BELLAMY JANET JACKSON’S BABY MAY SAVE THE JACKSON LEGACY! …BUT WHAT ABOUT THE NOSE? 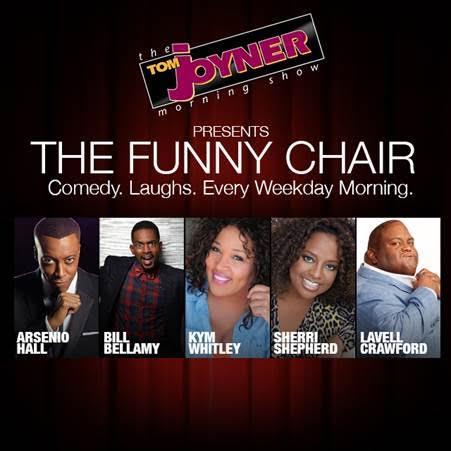 “You gotta figure if Issa, Paris and Blanket get together they could save the Jacksons!” Bellamy pondered,  “Tito could finish his album…Jermaine could try to figure out what to do with his hair!” Catch the full revelation here.
Bellamy joked about hope for all women, “Janet had to sleep upside-down for nine months and only eat oatmeal, strawberries and blueberries…this gon’ be the oldest youngest baby ever…she gon’ be the baby’s mama and grandmama ok?”  Listen and laugh to the full segment here.