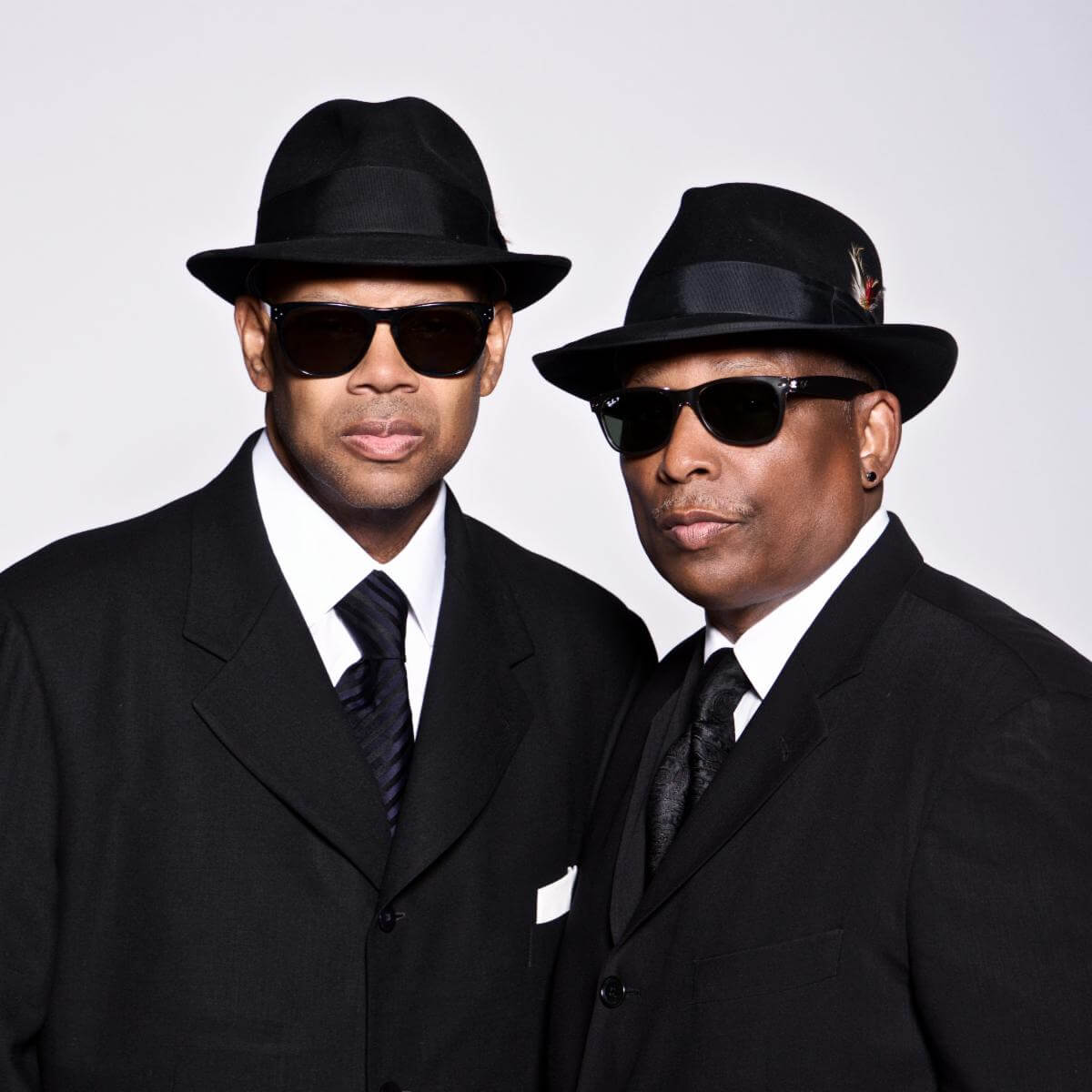 Regarding the BMG deal and upcoming music, Jimmy Jam said, “BMG immediately got our vision and understood where we wanted to go with this album. There was real mutual respect. We’ve found the perfect partner to kick off this next era and finally deliver our first record to the world.”

“It’s crazy to think we’re about to release our debut album after all these years,” adds Terry Lewis. “This is going to be a very special moment and we are grateful to have this team behind us.”

John Loeffler, BMG’s EVP, Repertoire & Marketing, New York, said, “It is an honor for BMG to be Jimmy and Terry’s label partner on their epic journey. This album is an extraordinary celebration of Jimmy and Terry’s musical brilliance, influence, and legacy they’ve created over the course of their musical career. Each song is remarkable with awe-inspiring performances to create a career defining master work.”

Steven Greener of Primary Wave and manager of Jimmy Jam & Terry Lewis, said, “This album is an important next step in the already legendary careers of Jimmy and Terry. This first album from the iconic duo signals yet another landmark moment helping to cement their musical legacies.”

Breaking boundaries between genres long before it became commonplace, Jimmy Jam & Terry Lewis have logged 16 Billboard Hot 100 Number Ones and received over 100 Platinum certifications (including Diamond awards). The Minnesota natives went from two Gold albums as part of The Time to launching their production career together.

Among their most celebrated work, they helmed a string of Janet Jackson blockbusters such as Control, Rhythm Nation 1814, Janet, and The Velvet Rope. Not to mention, they produced Jackson’s ‘Again’ from Poetic Justice, earning an Academy Award nomination in the category of “Best Original Song.”

This month also marks the fifth anniversary of Janet Jackson’s chart-topping, Number One album Unbreakable. Released October 2, 2015 via BMG, the album was produced by Jam & Lewis.

Additionally, they have contributed music to the platinum How Stella Got Her Groove Back and The Prince Of Egypt. Along the way, they picked up honors such as induction into the Songwriters Hall of Fame and the “Legend Award” at the 2019 Soul Train Awards.

They also maintained their longstanding partnership with Janet Jackson by producing 2015’s Unbreakable. In 2020, they garnered a Primetime Emmy Award nomination in the category of “Outstanding Music Direction” for Let’s Go Crazy: The Grammy Salute to Prince with Sheila E.