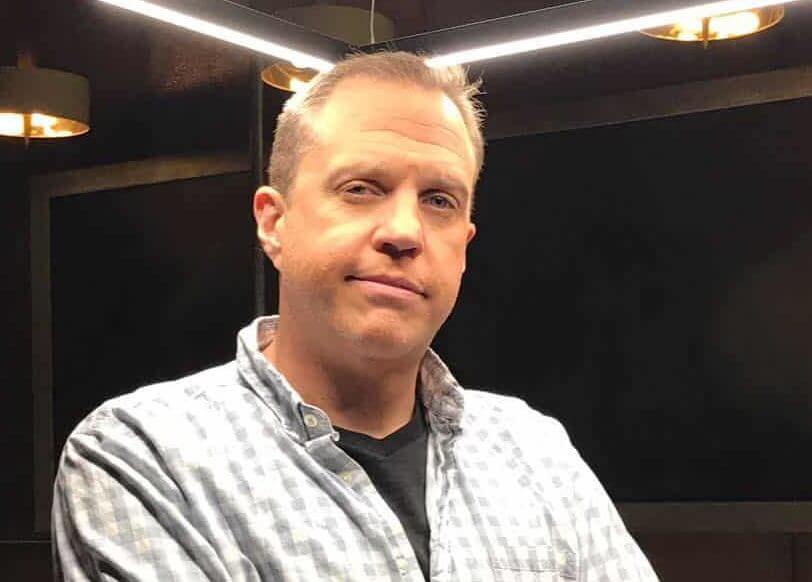 Conservative talk radio host Michael ‘Doc’ Thompson was killed by an Amtrak train Tuesday, February 5th, 2019. He was jogging along train tracks in Haltom City, TX, and witnesses told press the incident occurred around 3:45 pm.Glenn Beck, whose The Blaze used to carry a show of Thompson’s, remembered him:“Doc was one of the more gregarious guys I know. He was the ultimate entrepreneur. He left us to start his own business… He loved new businesses and because of Doc, many businesses are flourishing because he would take them under his wings. He just always had a positive attitude and a can-do spirit, and we are devastated as a family and devastated for his family.”Thompson is survived by his wife, Yuna, and three children, Tiger, Cubby, and Wythe, all of whom live in Bentonville, Arkansas.