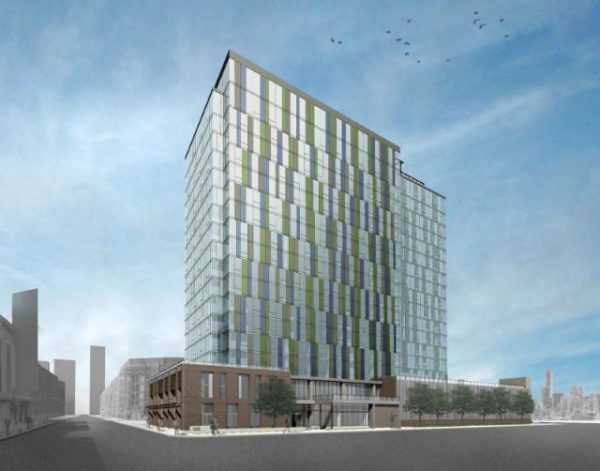 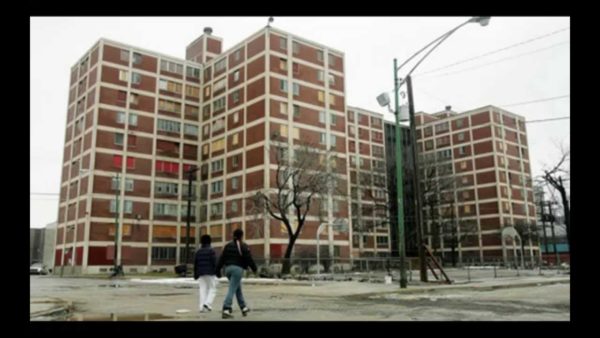 Allow me to say that there are three things that I will never forget about the Cabrini Green Projects in Chicago. First: The smash hit show Good Times was centered on the family living in the projects. Second, a visit to WGCI several years ago and being shocked that a haunting and delapadated housing community was almost dead center to huge modern skyscrapers and new buildings and finally, a movie that I have only watched once because it scared and scarred me so bad I never want to see it again, Candyman.
I saw the actor who played the lead in Candyman at Home Depot one day and my middle aged ass damn near ran out the store. I got up the courage to tell him that movie shut down my nervous system and scared the sh out of me. I was paralyzed in my seat. That amazing voiceover and the effects of the set… Out of all the horror movies based on white kids in the suburbs this was the first one that I could actually relate to, a pissed of slave who got his hand chopped off and was haunting the property. Did you see that movie? (The first and the best one and the second one wasn’t bad either) He should have actually won an Oscar for his performance.  At any rate, I don’t want to talk about it anymore but I will say the projects were finally demolished a few years back and the new developement is asking $2300 for a one bed and $3275 for 2 beds they also have a dog run. So what, even if I lived in Chicago, I would still pass, the ghosts that must be beneath that surface would be enough to change my mind.