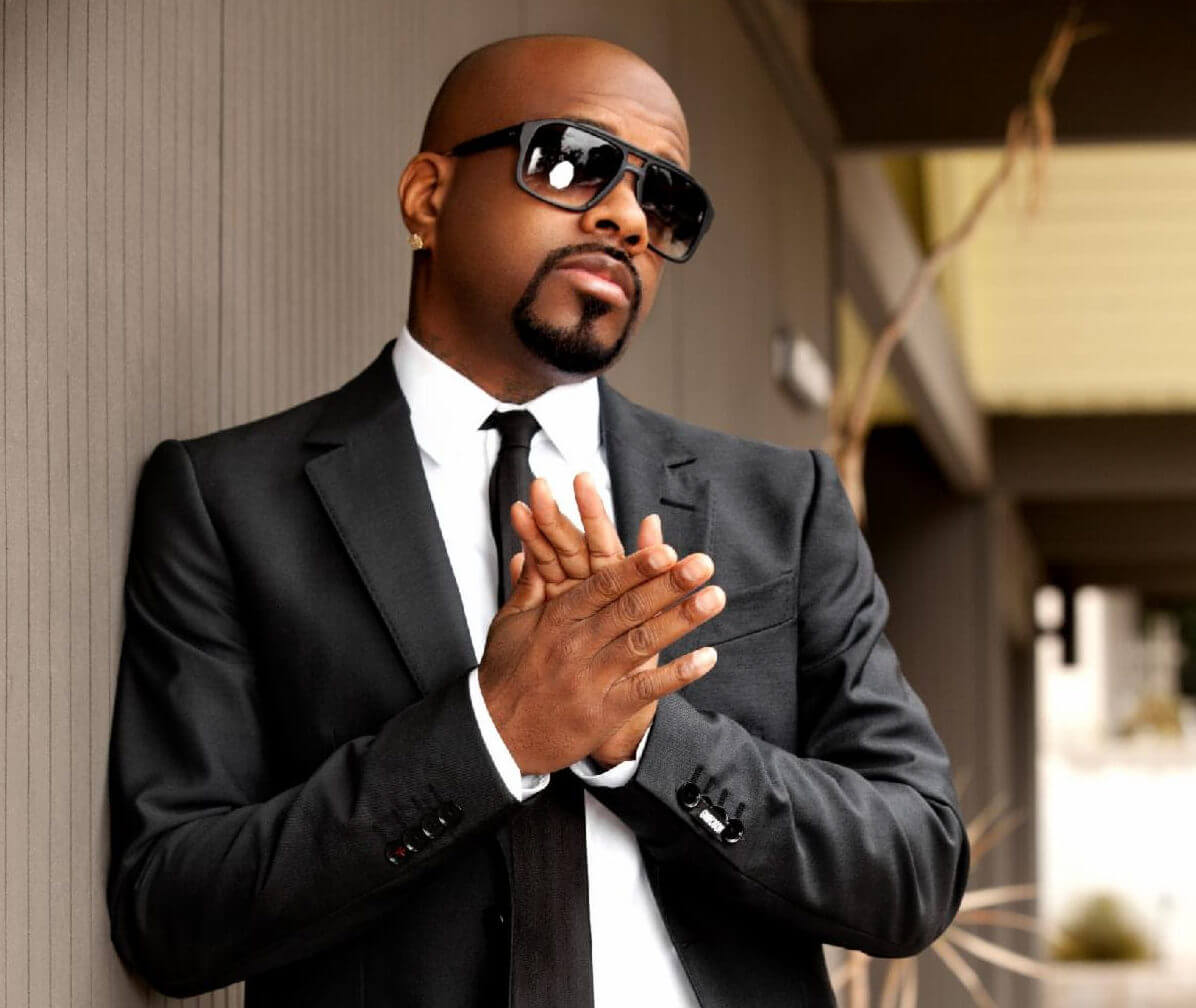 ONE Musicfest, the southeast's premier Black progressive music and arts festival - will honor iconic super-producers Jermaine Dupri and Dallas Austin for their vast contributions to Black culture during a special on-stage ceremony at the 10thannual festival taking place September 7-8, 2019 at Centennial Olympic Park in Atlanta.

As architects of the sounds that led artists such as TLC, Mariah Carey and Usher to become household names, Dupri and Austin are not only musical visionaries but were early pioneers in putting Atlanta on the map as a creative epicenter.

Their recognition will mark the inaugural OMF Honors, a new platform to highlight the influence and innovation of culture creators. Dupri and Austin will receive the OMF Honors presentation on Sunday, September 8 in the 7pm hour on the main stage.

"As we celebrate 10 years of bringing the culture together on one stage, it was a no-brainer to honor two monumental figures who have been musical disruptors for decades," says Jason Carter, founder of ONE Musicfest. "JD and Dallas represent the excellence, originality and authenticity that make Black culture so powerful."