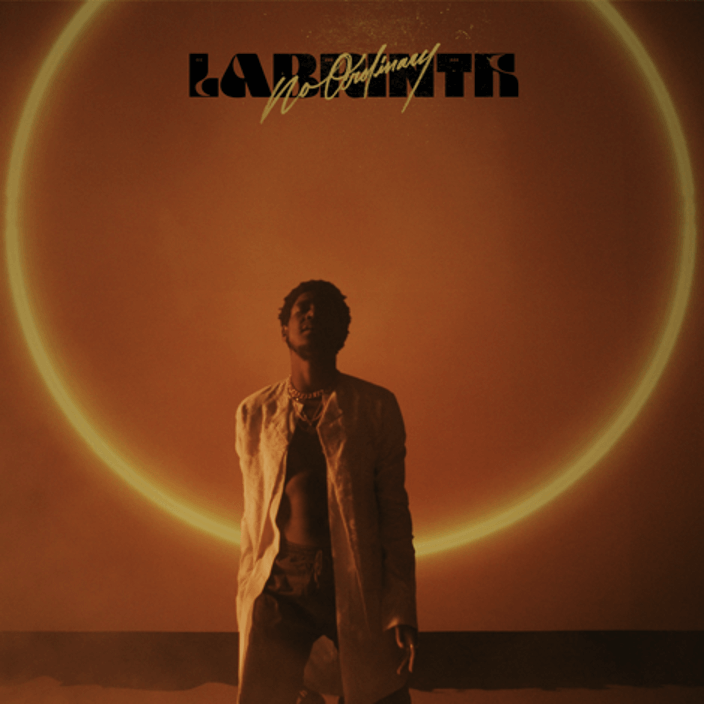 “No Ordinary” comes shortly after Labrinth’s first ever Emmy Award win for Outstanding Original Music & Lyrics for his work as lead composer on the official soundtrack for HBO’s hit series Euphoria. 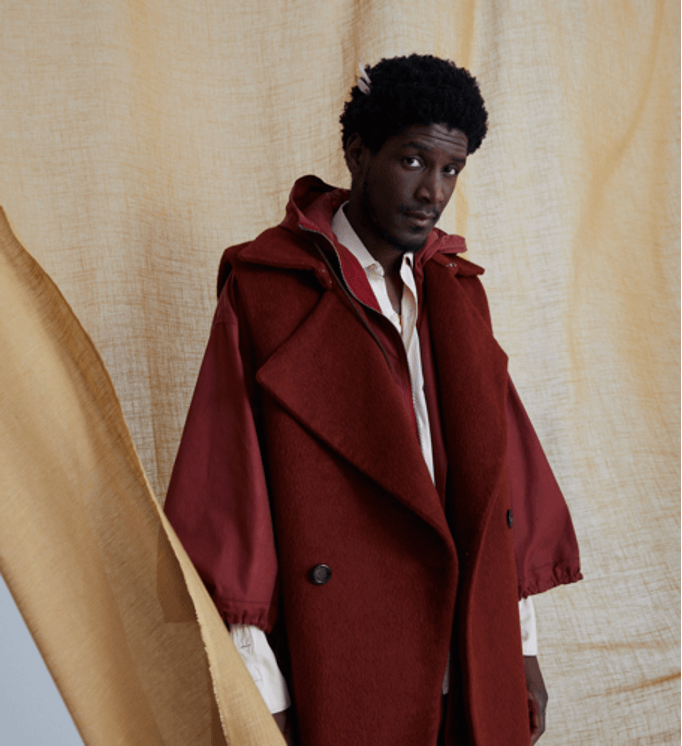