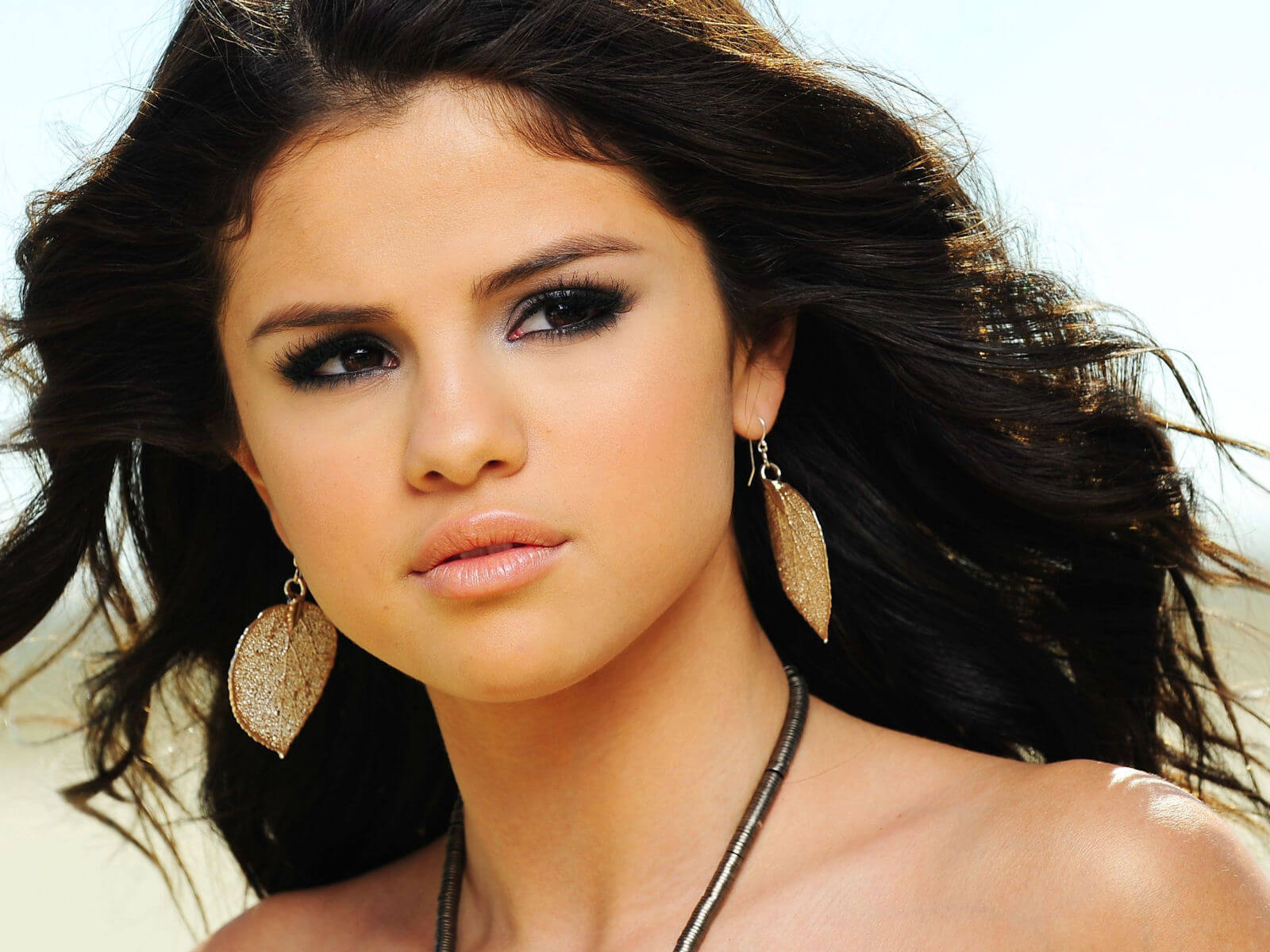 On April 17, Malala Yousafzai and Shiza Shahid, co-founder and CEO of The Malala Fund, will join international activist and Free The Children Co-Founder Craig Kielburger in taking a 24-hour ‘silent' stand to raise awareness for the millions of girls around the world who have been denied the right to attend school.Malala's passion for education and refusal to back down has inspired millions around the world. Award-winning actors and actresses and chart-topping musicians have joined forces in a captivating video telling Malala's courageous story in her voice. The powerful compilation promoting the right of all children, especially girls, to an education features Selena Gomez, Orlando Bloom, Jennifer Hudson, Seth Rogan, J. Cole, Hannah Simone, Clive Owen, Edward Norton, Shay Mitchell, Joe Jonas, Martin Sheen, Reggie Watts, Big Sean and Evanna Lynch. View and share the video here.Although their voices will be silent, Malala, Shiza and Craig will be loud on Facebook, Twitter and Instagram, engaging celebrities and young people all over the world to follow them during the We Are Silent campaign, as they speak out for those whose voices are silenced by poverty, exploitation or denial of their rights, including the right to an education.First announced on-stage at We Day UK in front of 12,000 students, the multi-year partnership between The Malala Fund and Free The Children signals the beginning of an incredible movement of young people willing to make a difference in their communities and around the world by standing up for those who are voiceless. Click here to see this historic on-stage moment.Through this exciting partnership, anyone can join Malala, Shiza and Craig in taking a stand for those silenced by poverty and exploitation. By posting a photo of themselves on Facebook, Twitter and Instagram with their finger to their lips in a shushing motion, students, parents, celebrities and people around the world will “Share the shhh” and help turn #WeAreSilent into a global social media movement.”On April 17, I will be silent to support those around the world who are denied their rights, denied an education and denied a voice to speak out,” said Malala Yousafzai. “We all have the right to be heard. By being silent, I hope the world will listen to the silenced voices of girls who want to go to school, and young people around the world who are struggling for equality.””Around the world today, 57 million children are not in school and 31 million of them are girls. By empowering young people to take a stand, we hope to make education a universal right,” said Shiza Shahid, co-founder and CEO of the Malala Fund. “We are excited to partner with Free The Children who have built a strong network of young people who are actively looking to affect positive change in our world. Working together, I hope we can further ignite this movement and drive awareness to help open the doors to education to all young people, especially girls.”Craig Kielburger was just 12 years old when he launched his charity Free The Children. What started as a small group of twelve-year-olds addressing the issue of child labor has grown into a worldwide movement of 2.3 million young people who are engaged global citizens and has become one of the world's largest charitable causes on Facebook with 3.8 million followers. Malala was just 15 years old when she was gunned down on a bus for standing up for her right to attend school. Through her heroic actions, she has become a symbol for girls around the world who are denied the right to an education. Both young activists share a passion for advocating for children's rights and have inspired millions with their actions.”By standing up for her beliefs, Malala has inspired youth around the world to do the same. She has given a face and a voice to the millions of girls denied the right to an education, and inspired a movement of young people passionate about changing the world around them,” said Craig Kielburger, co-founder of Free The Children. “We feel especially connected to Malala's struggle; as this year, Free The Children's focus has been on providing access to schools for children around the world through our Year of Education initiative. Building on Malala's example, we believe that change can start with one young person feeling empowered to take a stand. She has shown us that the courage of one person willing to speak-up can be a catalyst for changing the world.”Each year, Free The Children takes a silent stand to raise awareness of those who are exploited or denied their rights. Hundreds of thousands of students around the world collect pledges for every hour they are silent to empower their peers around the world – the child laborers, the children who can't go to school, and those without access to clean water or healthcare. Pledges raised through the campaign support Free The Children's domestic and international programming, and help ensure that youth around the world can reach their full potential.

HOT 97 PRESENTS THE NEXT EDITION OF WHO’S NEXT LIVE

Trey Songz on The Breakfast Club Radio Show, Talks about Marketing and the Music Industry