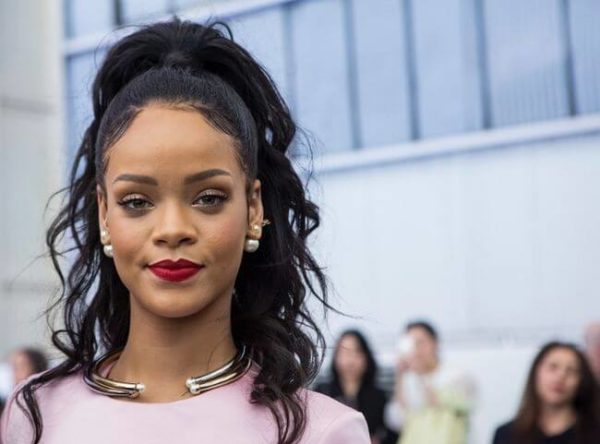 Seven-time GRAMMY winner Rihanna is up for Best Rap/Sung Collaboration for “The Monster” with Eminem.

The 57th Annual GRAMMY Awards are produced by AEG Ehrlich Ventures for The Recording Academy. Ken Ehrlich is executive producer, Louis J. Horvitz is director, and David Wild and Ken Ehrlich are the writers.