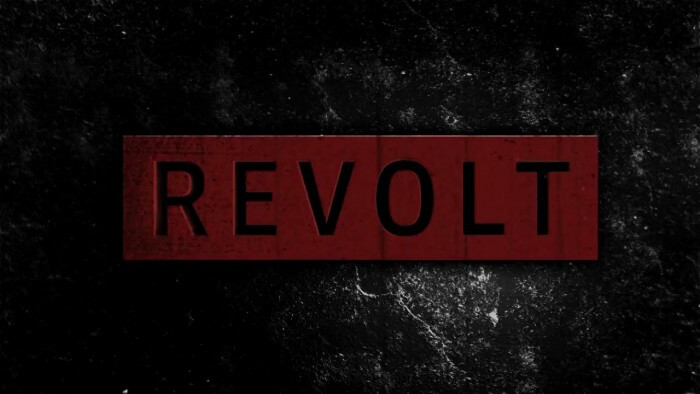 REVOLT senior vice president of content distribution & marketing James Brown announced today the hire of Dave Duff as vice president of content distribution to help steer the network’s distribution efforts. REVOLT will rely heavily on Duff, an industry veteran with more than twenty years of sales and marketing experience in broadcast television, syndicated programming and cable, to drive sales and demand for REVOLT across key markets and prospect systems.

“We continue to add talented media executives to assist in the growth of Revolt,” said James Brown, REVOLT’s SVP of Content Distribution & Marketing. “Dave’s diverse experience in this multi-platform environment will help to further our goals towards full distribution.”

Dave Duff joins REVOLT as vice president of content distribution, helping steer the network’s distribution team with the goal of developing and implementing account strategies for key distribution partners across all distribution platforms. Dave has more than 20 years of sales and marketing experience in the broadcast TV, syndicated programming and cable network industries and will be responsible for driving sales efforts and demand for REVOLT through field level sales efforts across key markets and prospect systems. Prior to joining REVOLT, Duff served as a Vice President in the Affiliate Sales and Marketing department for Disney and ESPN Media Networks and also worked with NUVOtv as a sales consultant to increase their network distribution. In his position at Disney, Duff oversaw a team of twelve sales professionals on the east coast. He was responsible for achieving defined revenue and distribution targets. Duff also previously worked for MTV Networks, now known as Viacom Networks, as the Director of Content Distribution, where he was responsible for leading a regional team to secure the sales and distribution of over 30 brands including MTV, VH1, CMT, and bet among others. While there, Duff maximized regional sales and revenue goals by over 10% every year from 2001 to 2006. Dave gained additional sales and marketing experience when moving through the ranks at CBS Cable, World Wrestling Entertainment, and two local Connecticut television Radio Station s. A graduate of Western Connecticut State University with a B.S. in Photography, Film and Television, Duff lives in Connecticut with his wife, Sarah, and their family.