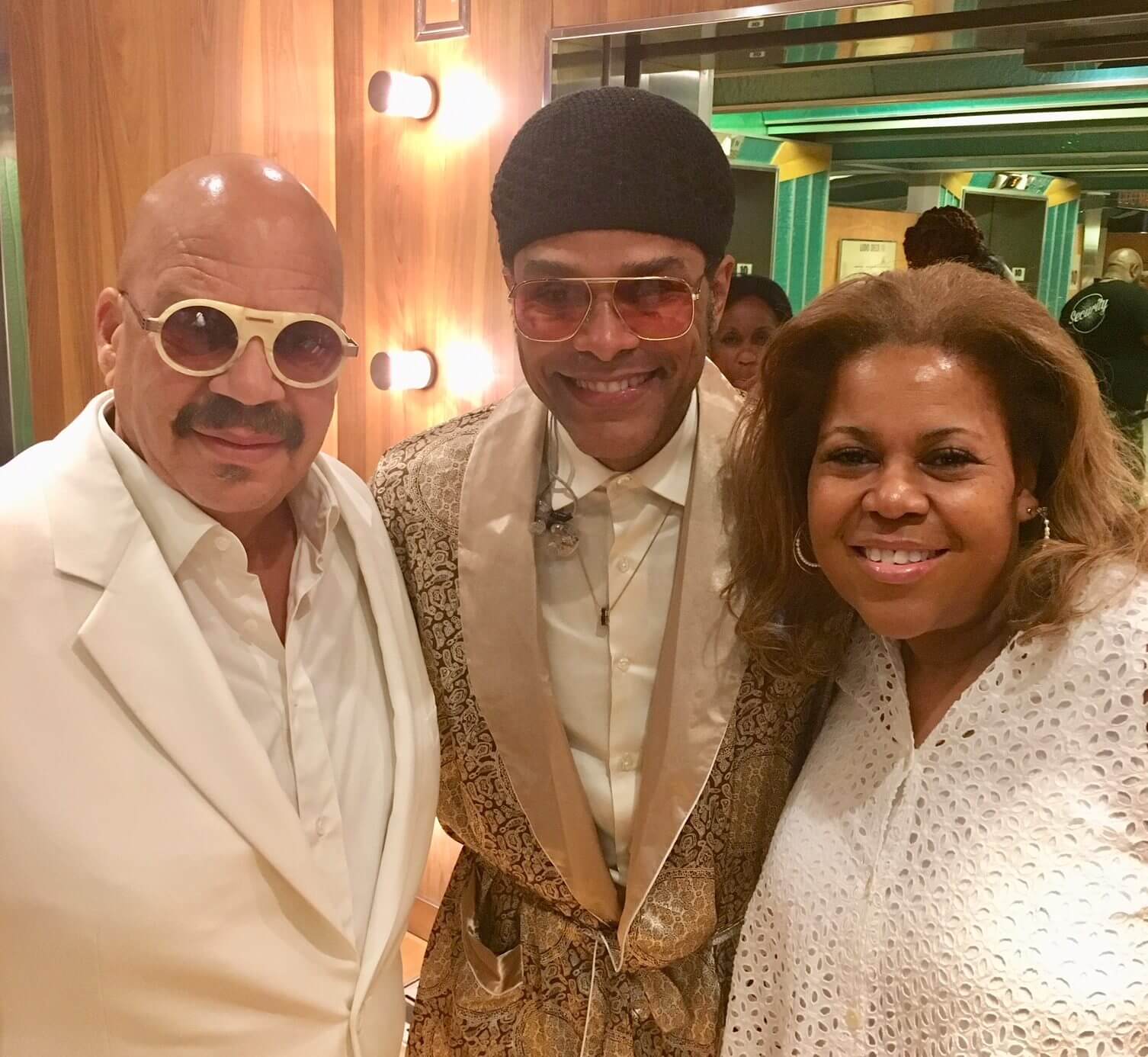 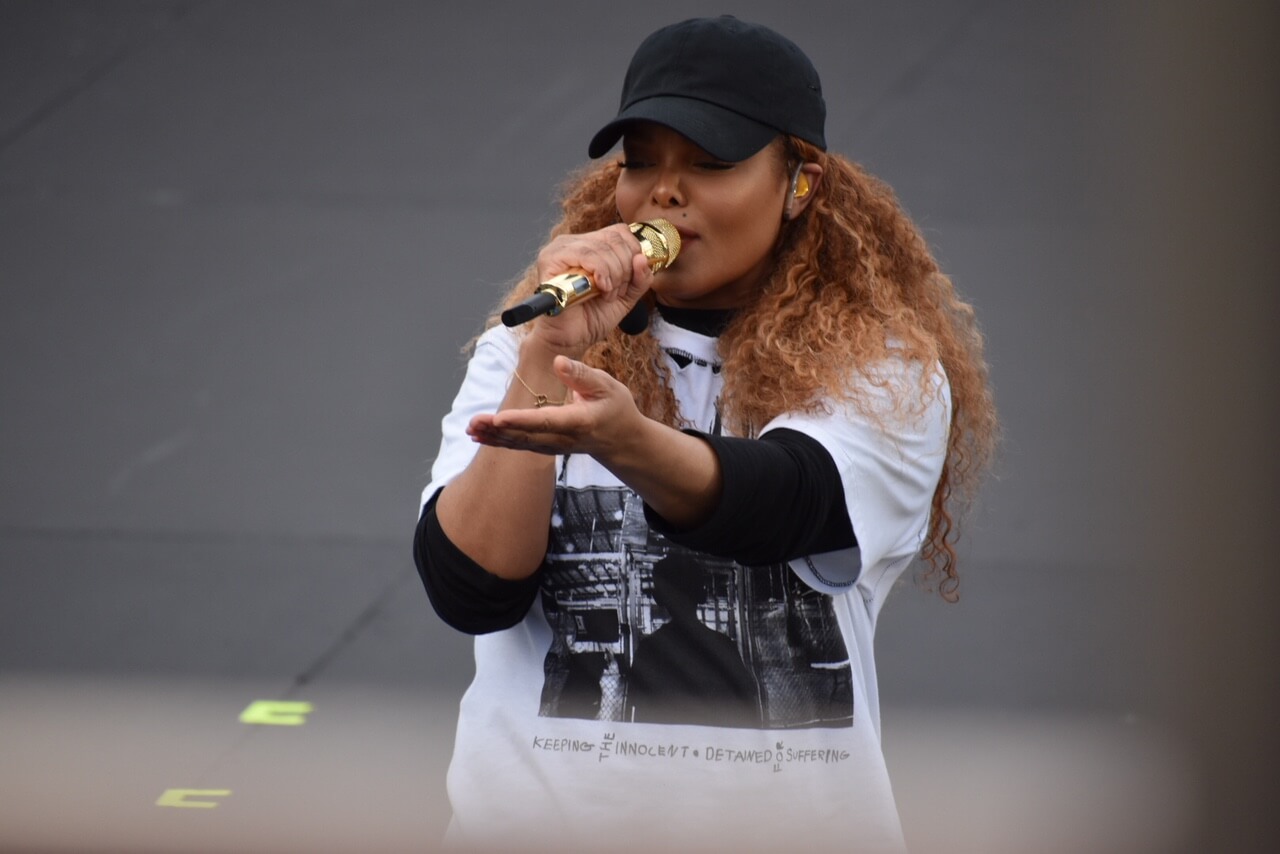 I’m a bit late on this but just getting back to LA from spending eight days on the Fantastic Voyage cruise and an extended vacation.  As always I greatly appreciate the invite and it’s a nice break for me. I always hit the ground running after taking a vacation like this and gain a ton of new perspective.This year The Fantastic Voyage celebrated an amazing 20 years and this is also the year that industry icon Tom Joyner is retiring from his radio show. He stated on the cruise that he will continue to do the cruise after his retirement. Congrats to Tom Joyner and the hard-working staff on achieving this goal which is a noteworthy cause or better yet “A Party with a Purpose” helping to send black students to HBCUs. I was talking to a few attendees who admitted they never really even knew what HBCUs were until The Fantastic Voyage cruise came along and Tom heavily promoted it.Janet Jackson opened the event with a stellar performance, she brought along at least eight of her dancers and all of them, her Josephine Baker tribe of multicultural performers, gave it their best shot but only one, stood out, who I think is from my hometown of Buffalo. She was a fan favorite, she’s a big girl with a lot of energy and the women in the audience LOVED her.I got to sit down and break bread with some old industry friends (and I have known some of them a long time too) (Stop Kevin, you’re killing you) and it was great to find the many hidden restaurant gems on the boat.  One line that was repeatedly echoed through the hallways was “Where’s the Food” and it was everywhere. This year we all had a much-needed trick played on us when we THOUGHT we were entering the restaurant but had to walk down the stairs, then all the way down to the other end of the boat then back up the stairs to get in on the other end of the main restaurant. I’m big but I LOVE to work out so I wasn’t bothered by it by some people were not too happy with that dose of exercise.Charlie Wilson, Maxwell, War, Kem, After 7 and many others kept the 3000 patrons busy each night with great performances. I approached an old friend’s mom who is a well-known singer to ask her how he was doing. I had not talked to him in many years since we used to work together in Atlanta and she told me he died five years ago. You never quite expect that or know how to respond to it.The other thing that I have to say about the cruise is if you are going and you plan to work as in emailing anyone, making phone calls or if you are planning to get any kind of work done, I would STRONGLY suggest that you call your carrier IN ADVANCE and get an international plan PRONTO BEFORE YOU GO. Carnival’s internet service is SO bad, you would get online faster with one of those old AOL CDs they used to send out every month in the mail with all the beeps and horns. (Whatever happened to AOL?)  Here are a few pics from the cruise. Enjoy. 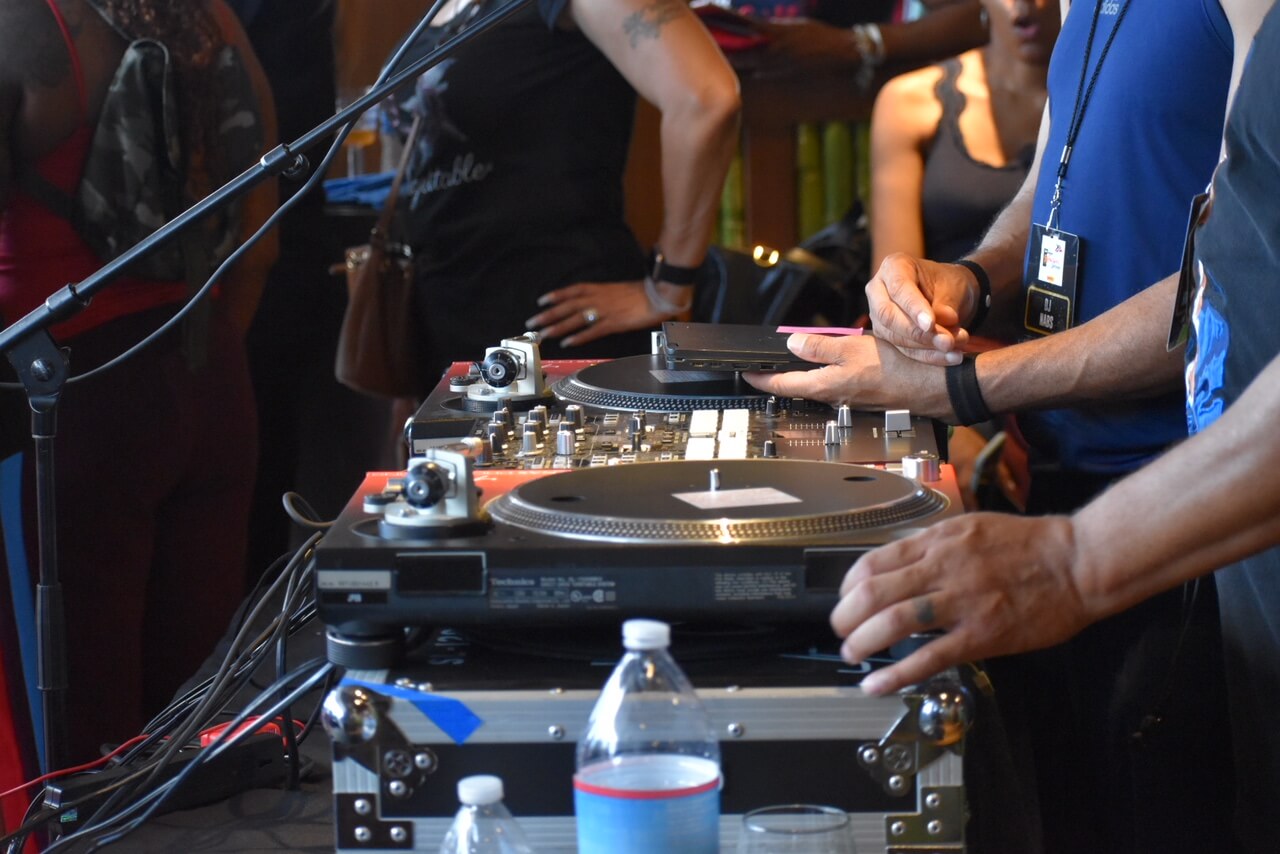