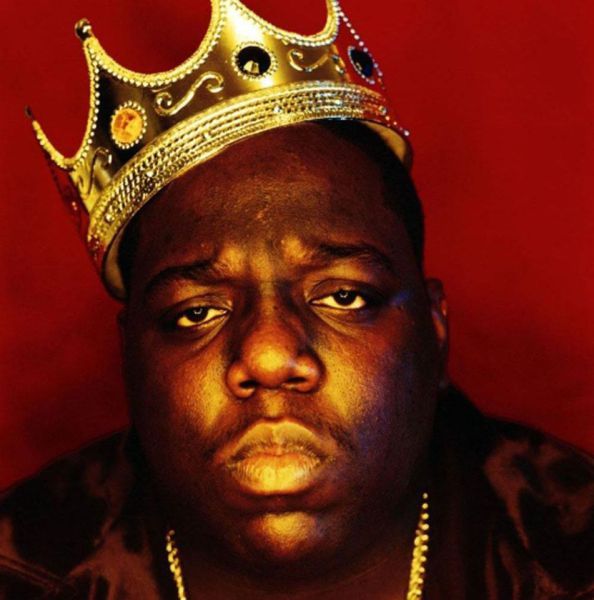 The American Society of Composers, Authors and Publishers (ASCAP) will host its 30th annual Rhythm & Soul Music Awards on Thursday, June 22, 2017 at The Beverly Wilshire Hotel in Los Angeles. The exclusive event will honor hip-hop legend, Christopher “Notorious B.I.G.” Wallace, with the esteemed ascap Founders Award upon the 20th anniversary of his death. His mother, Ms. Voletta Wallace, his wife, singer/songwriter Faith Evans, his children, and his former managers and estate consultant Wayne Barrow and Mark Pitts will accept the award. ascap will also honor its songwriter and publisher community with awards for the most performed ascap songs of the past year on the R& B, hip-hop, rap and gospel charts.

“Biggie was a legend in his own time and his legacy lives on through his music,” said ascap President Paul Williams. “Like all songwriters, he was a master storyteller, but it was the realism in his rhymes that captured so many.”

The Notorious B.I.G. is widely known as one of the most influential hip-hop artists of all time. The Brooklyn-bred rapper released his critically acclaimed debut album Ready to Die in 1994, which is certified quadruple platinum by the Recording Industry Association of America (RIAA). At a time when West Coast hip-hop was immensely popular, the success of the album led Biggie to be credited with reviving the East Coast hip-hop scene. He immediately saw pop chart success with his first single “Juicy/Unbelievable,” followed by songs such as “Big Poppa,” which soared to #1 on the rap charts; and “One More Chance,” which sold over one million copies. Biggie was also featured on gold and platinum selling singles, “Player’s Anthem” and “Get Money,” released by his protégé group, Junior M.A.F.I.A, which included Lil’ Kim and Lil’ Cease.

In 1997, after Biggie’s death, his second album, titled Life After Death, was released. It hit #1 on the Billboard charts and was certified with diamond status in 2000, the highest RIAA certification given to a solo hip-hop album. The album spawned #1 hits on Billboard’s Hot 100 charts including the lead single, “Hypnotize,” as well as follow-up “Mo Money, Mo Problems,” featuring Sean “P. Diddy” Combs and Mase.

The Notorious B.I.G.’s legacy continues to survive and inspire countless other artists who have sampled his music. On May 19th, two days before what would have been his 45th birthday, Faith Evans released a tribute album titled, The King And I, featuring duets between her and her husband.

During the ascap ceremony, awards will also be presented for ascap Rhythm & Soul Songwriter of the Year, Publisher of the Year, Top R& B/Hip-Hop Song, Top Rap Song and Top Gospel Song. The evening will feature performances by several award-winning songwriters/performers, and will be attended by some of the top names in the music and entertainment industry.

REVOLT TV is the presenting sponsor for the 2017 ascap Rhythm & Soul Music Awards.