After a crazy month, Nicki Minaj is set to hit the stage and will be joining Rihanna, Jessie J and other big names at this year’s Hackney Festival in London later this month. Performing on June 23, The Cash Money diva will be sharing the main stage with Jay-Z and Ed Sheeran. Being part of the London 2012 Festival (the events leading up to this year’s Summer Olympics), the event will be monumental.This news comes a week after Minaj got into some heat with Hot 97 radio DJ Peter Rosenberg, who publicly announced during the Radio Station ‘s SummerJam that Minaj was not “real hip hop music.” The controversy grew when Funkmaster Flex got involved and thought she was taking Rosenberg’s comments too seriously. 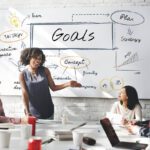 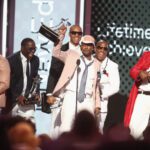 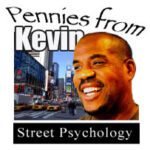 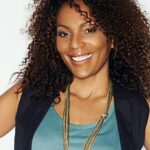 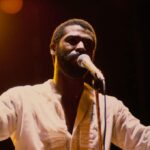 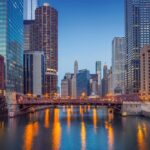 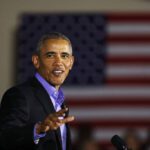