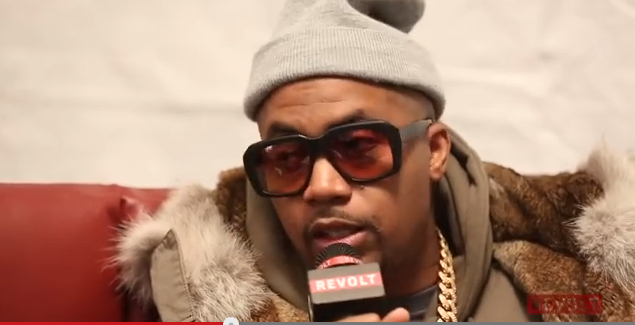 Revolt TV sat down with the God Son himself to talk about what new endeavors he has going on in his career. Nas is known for his incredible lyrical prowess but he is now lending his skills to film word. The film stars Erykah Badu and is written and directed by Steve Caple Jr..
Nas dropped a few details about the film, how he discovered it at Sundance, and how he became the Executive Producer of the upcoming film, “The Land.”