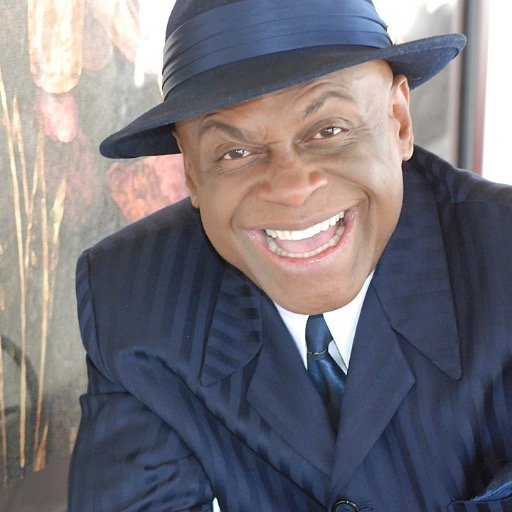 Rudy Rush was unable to finalize his agreement so Doug Banks will now be replaced by comedian Michael Colyar. Colyar is bringing his informative and highly entertaining brand of comedy to The Afternoon Rush. The Afternoon Rush airs 3:00 to 7:00 p.m. ET and replaces the long running Doug Banks Show, hosted by the late Doug Banks. Originally from Chicago, Colyar is best known for his performances on Venice Beach in California. For nine years he entertained crowds on the beach with his thought provoking humor. The original host of “BET Live from LA” where he entertained more than 55 million viewers coast to coast, Colyar has starred in movies and also serves as a motivational speaker.The Afternoon Rush is anchored by the talented Ebony Steele with sidekick Loni Swain, and is syndicated by American Urban Radio Networks. No stranger to radio, Steele is a stellar talent with more than 14 years of industry experience. She previously served as the cohost of the nationally syndicated Rickey SmileyMorning Show where she was also seen weekly on Dish TV. Mike Love, who oversees programming for the show, said “We’re delighted to add the comedic talents of Colyar. He’s funny, politically astute and his adult approach to the issues of our time make him the perfect fit.”