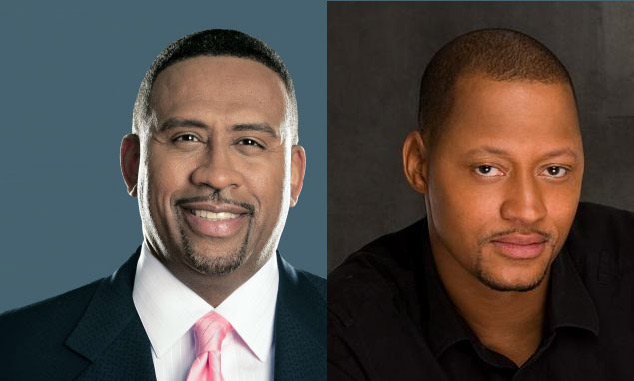 “I’m excited to have Lorenzo aboard as a part of the team,” Baisden says. “He will be a vital part of running our production department.”

“I’m a truly blessed to be given this opportunity to work with Michael who has a work ethic that is second to none. His energy is something I can identify with. More importantly, today’s audience commands and craves content, and that’s exactly where Michael has excelled in the past,” said Thomas.

Mr. Thomas will utilize his expertise as a Miami Film School graduate to develop Michael’s sit down interviews for streaming proposes. Also, Lorenzo is an SAG actor with a few film projects coming up this year. Thomas was previously based in Miami where he was an afternoon on-air radio personality at WEDR 99 JAMZ for 11 years. To add, Lorenzo “Ice-Tea” Thomas is a native New Yorker, as has also worked in Washington, DC, Baltimore, Richmond, and Norfolk.