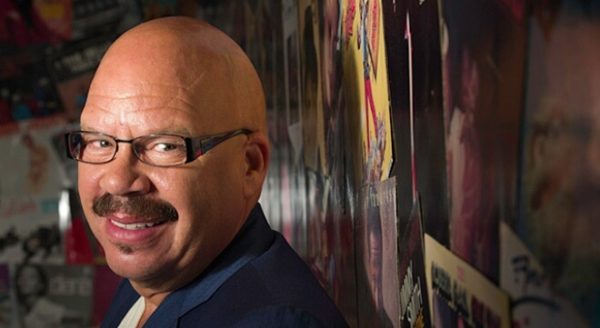 Radio Facts has been bombarded with questions, complaints and comments about Radio One moving The Tom Joyner Morning Show (TJMS) to the AM Radio Station WOL in Washington, DC and replacing him with industry vet Russ Parr. We’ve gotten the most complaints since this blog premiered in 2000. Unfortunately, we are not in control of what Radio One does with their shows but I will say typically there is an onslaught of disappointed listeners for a couple of weeks then they disappear.
We too are surprised that Radio One is using another syndicated show to replace Tom with a host who would be considered more of a competitor than a “new” show instead of trying out a local show. Unfortunately, it takes a while to develop a local show and DC is a market that is very loyal to vet radio hosts. It is also rare and perhaps even an insult to move a nationally syndicated FM show to an AM Radio Station in a market as AM has not been the focus of urban major radio outlets for years now (unless it’s a talk format which is rare).
In the radio industry, we understand that Radio One is most certainly moving TJMS to the AM format, instead of canceling the show in the market to fulfill their previously agreed to advertising  commitments. Time will tell how Russ Parr fairs in his new slot but unfortunately it is highly unlikely that Radio One will put Tom back in the spot after making the decision to move him. Radio just doesn’t work that way. Nevertheless, stranger things have happened (Donnie Simpson’s resurgence).