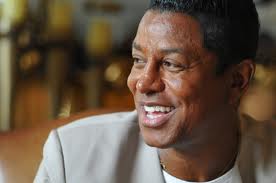 57 year old, Jermaine Jackson has filed legal documents to formally alter his last name.  TMZ reported that Jermaine has petitioned to change his name with the Los Angeles County Superior Court from ‘Jackson’ to ‘Jacksun’. The legal paper form state that Jermaine is interested in amending his name strictly for ‘artistic reasons’.An official court hearing has been scheduled to review the singer’s request. If a  judge was to rule on Jermaine‘s behalf, he will be required to publicly announce his new name several times within the next few months in various publications. Thus far, there has been no official statement released from Jermaine Jackson.