A Conversation with Aundrae Russell of KJLH On  Making Gospel Work at Mainstream Radio –  Interview Conducted by Lin. Woods for Radio Facts 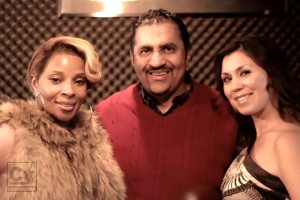