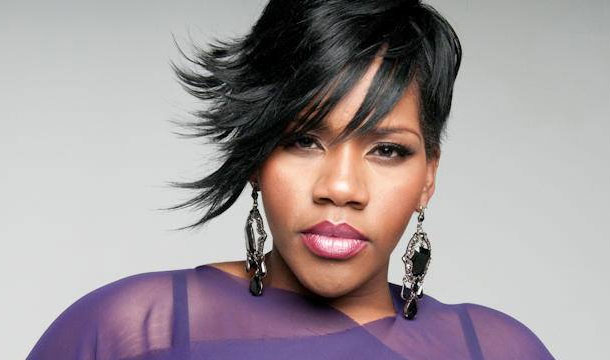 Singer Kelly Price took the heat over the last few days for singing “As We Lay” at what many thought was a Gospel Convention. It was not a Gospel convention but the Indiana Black Expo and the segment was a Gospel Segment. Originally Kelly was supposed to sing BEFORE the segment but her performance got pushed up closer to the actual Gospel segment which made people think she was singing the song as a part of the Gospel show. Kelly stated she was followed by the radio host of the show and told her performance was “Inappropriate.”  The Indiana Black Expo issued an apology.  Price denounced the church for their bigotry. 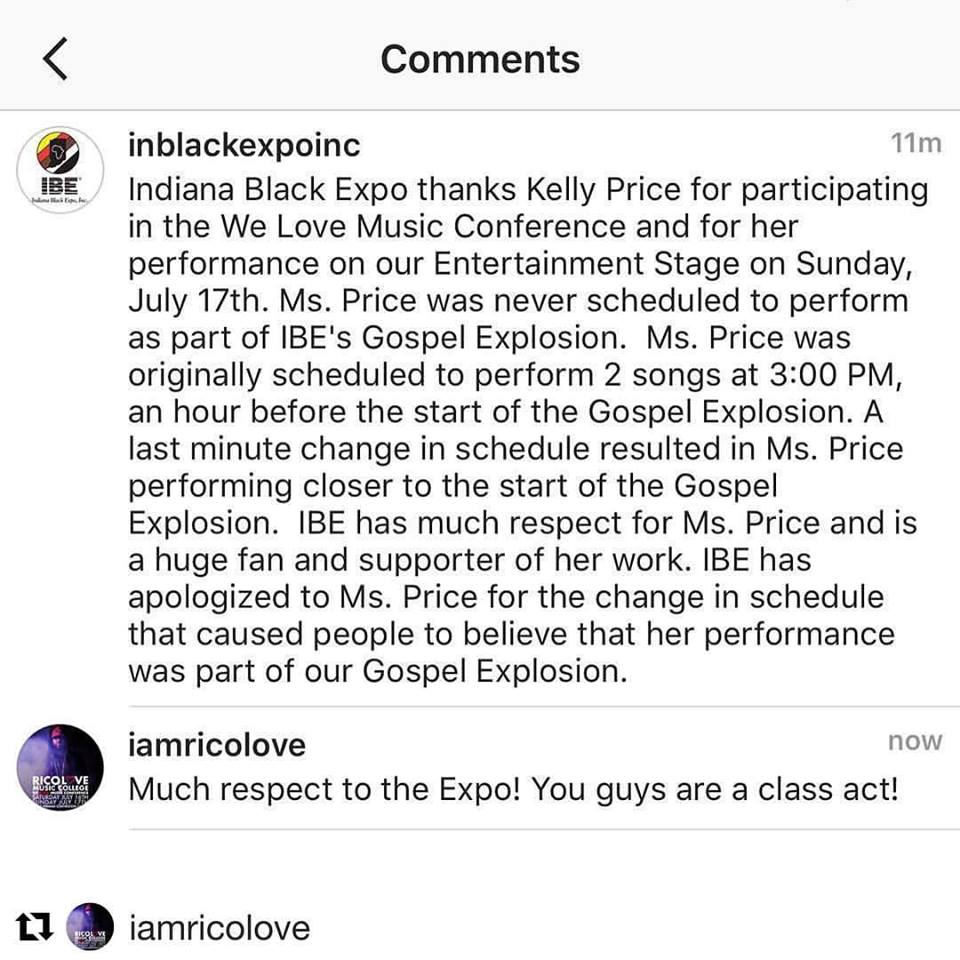