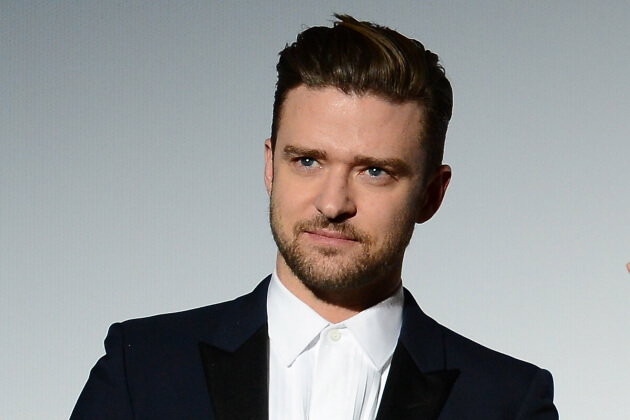 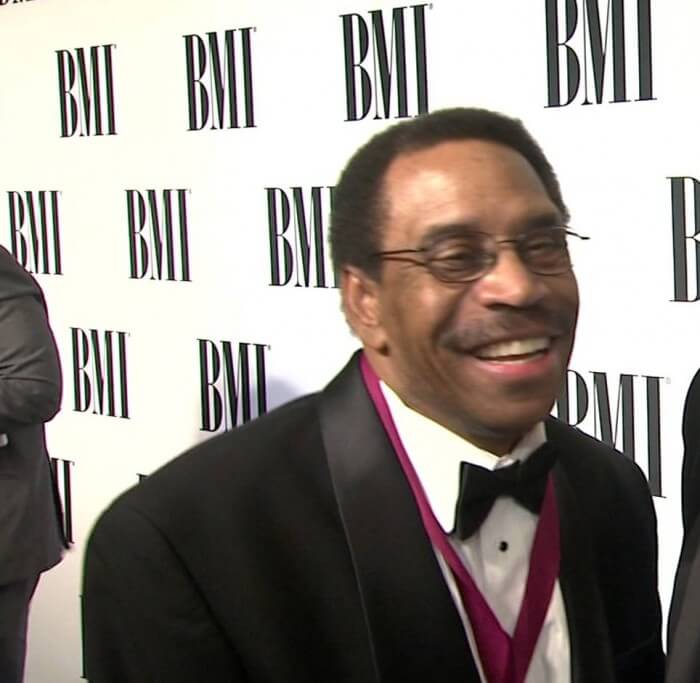 John Wilson, producer, arranger, songwriter, film composer, recording artist and co-founding member of Sly Slick & Wicked who co-wrote Justin Timberlake’s #1 Hit “Suit & Tie” featuring Jay Z received The BMI Pop Music Songwriter Awards for the song at the 62nd Pop Awards recently. The evening recognizes the songwriters and publishers of the past year’s most-performed pop songs in the US from BMI’s repertoire of more than 8.5 million musical works.Recently, John was featured in The Sax Man, a documentary film that captures the truestory of Maurice Reedus Jr, a street musician for the last two decades but a touringmusician long before that. His inspiring story culminated in this documentary, whichbrought him back together with his old band, Sly, Slick, and Wicked.

Anderson Cooper Gets Beyonce to Open Up about Blue Ivy &...