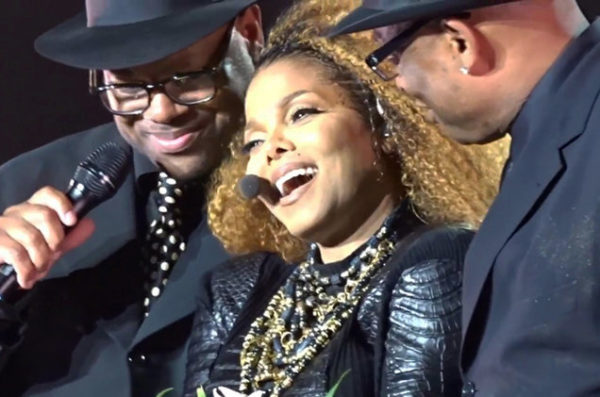 As the title says, If you are a Janet Jackson fan, you want to his this great story told by Jimmy Jam and Terry Lewis. As you already know, the dynamic duo is highly responsible for Janet’s early and continued success. Janet teamed back up with your old friends for this latest Unbreakable album but this story is all about Control. I don’t know about you but as a true love of music, I always like to hear about the background story behind some of the world’s greatest albums and songs. If you are anything like me, check out the clip below.