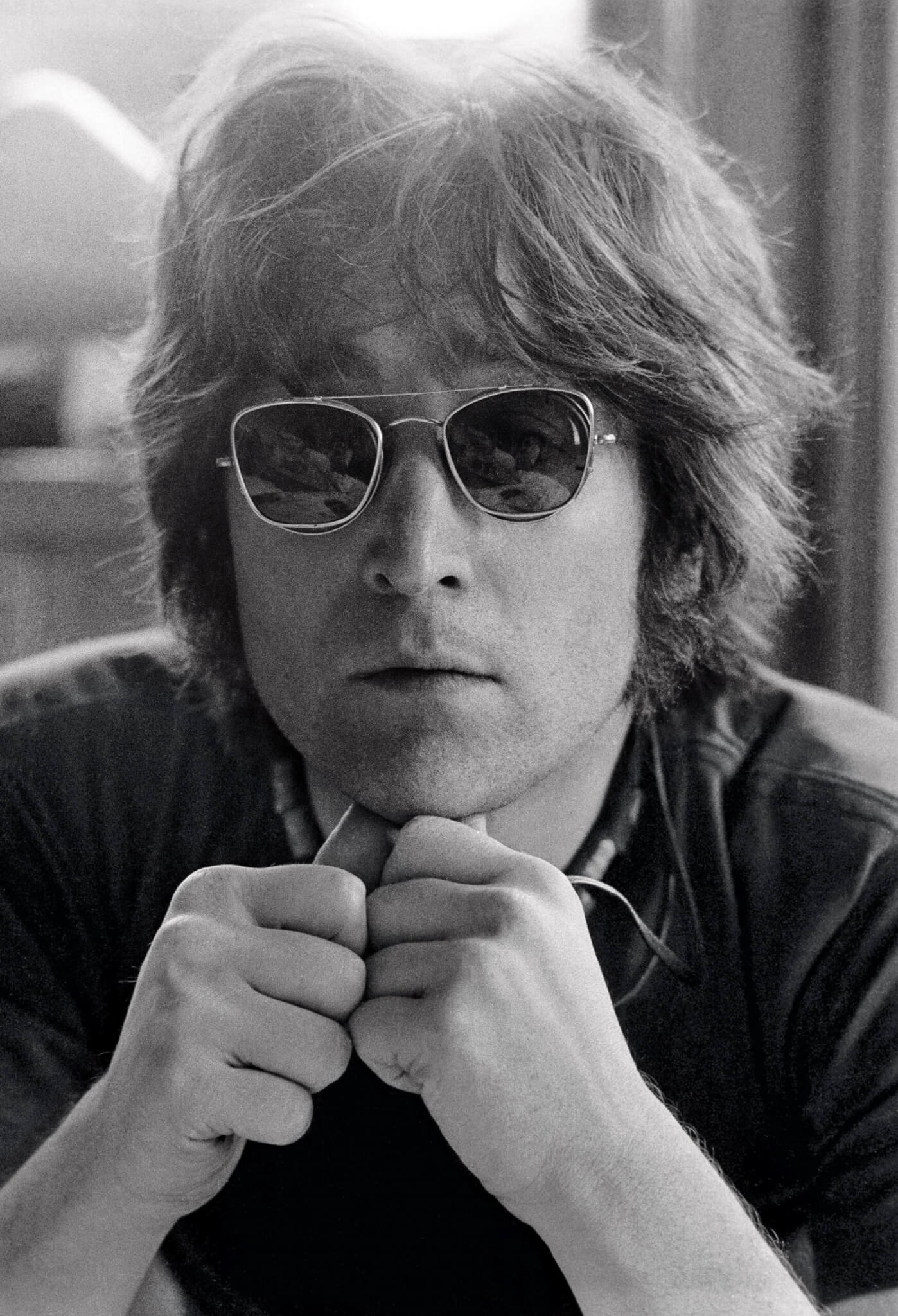 Today, October 9, marks what would have been the legendary John Lennon’s 80th birthday. Although gone for nearly 40 years – the same amount of time he was on Earth, the musician, songwriter and peace activist’s timeless and beloved music –  with The Beatles, his collaborations with his widow Yoko Ono Lennon and his acclaimed solo works – continues to thrill, inspire and lately resonate more than ever. Love, heartbreak, peace, politics, truth, lies, the media, racism, feminism, religion, mental well-being, marriage, fatherhood – he sang about it all, and one just needs to listen to his songs to know how he felt, what he cherished, what he believed in, and what he stood for.

Lennon’s immeasurable life and legacy is being celebrated around the world today in an abundance of ways with fan tributes, TV and radio specials, new album releases, virtual events, live streams and much more.

Last night, the Empire State Building paid tribute to the adopted New Yorker by lighting up its world-famous tower lights in sky blue with a white peace sign rotating in the mast. Sean Ono Lennon was on hand to flip the switch and illuminate the iconic building in honor of his father. View photos here.

Sean performed a cover of “Isolation” from Lennon’s debut solo album John Lennon/Plastic Ono Band as part of A Late Show With Stephen Colbert’s #PlayAtHome series and has put out a call-out to artists and fans to cover Lennon’s songs: “Hey guys, here’s my version of ‘ISOLATION,’ with me on drums and my nephew Jack on bass. Crazy how much the lyrics fit our current year. Please upload a cover of your favorite John Lennon song on YouTube, Instagram or TikTok – and tag my dad – @johnlennon, #LENNON80 and #GIMMESOMETRUTH – to help celebrate his 80th birthday. We need his music and his message now more than ever!” Watch the video below:

Available today via Capitol/UMe is a suite of new releases titled, GIMME SOME TRUTH. THE ULTIMATE MIXES., which collect together some of Lennon’s most vital and best loved songs from his solo career. Executive produced by Yoko Ono Lennon and produced by Sean Ono Lennon, the songs have all been completely remixed from the original multitracks from the ground up, radically upgrading their sonic quality and presenting them as a never-before-heard Ultimate Listening Experience. Named for Lennon’s 1971 excoriating rebuke of deceptive politicians, hypocrisy and war, a sentiment as relevant as ever in our post-truth era of fake news, GIMME SOME TRUTH. is available in a variety of formats including as a Deluxe Edition Box Set that offers several different ways to listen to this engrossing 36-track collection with stunning new mixes across two CDs alongside a Blu-ray audio disc containing the Ultimate Mixes in Studio Quality 24 bit/96 kHz HD Stereo, immersive 5.1 Surround Sound and Dolby Atmos.

The results speak for themselves and allow Lennon’s voice and words to shine on, clearer and brighter, at a time when they are needed now, more than ever. When listened to in sequence, GIMME SOME TRUTH. plays both like one of the greatest-ever live Lennon concerts and an emotional telling of his life story, from just after the breakup of The Beatles, to falling in love and marrying Yoko, his peace activism, personal soul-searching, inspiration, celebration, confusion, reunion, fatherhood, his five-year break from music while raising his son Sean, and his triumphant return into the ‘80s with two new albums. Throughout these incredible, timeless songs we experience the many facets of John Lennon: the songwriter, the revolutionary, the musician, the husband, the truth-teller, the dad, the provocateur, the peace activist, the artist, the icon.