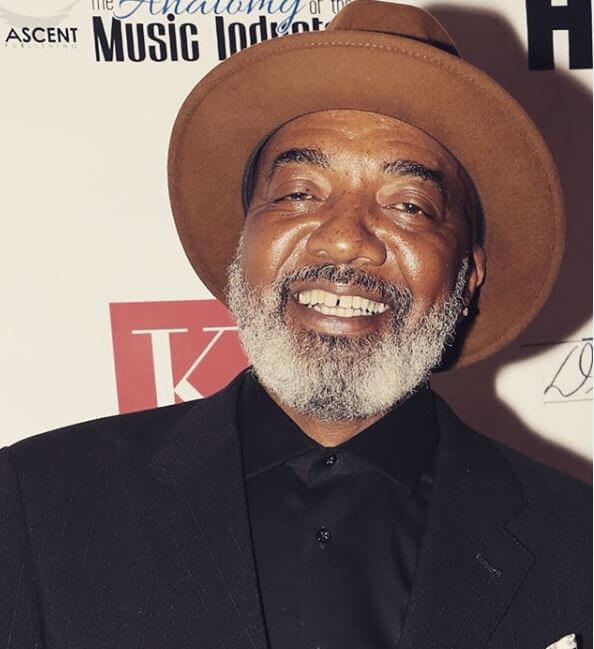 An esteemed group of music and entertainment industry leaders, led by Michael Mauldin, Demmette Guidry and Judy Klein, announced the Black American Music Association (BAM). BAM is a non-profit 501(c)(6) professional trade association introduced in June of 2018. The organization was created to “Preserve, Protect, and Promote the Legacy and Future of Authentic Black American Music as a global art form”.

BAM acknowledges the economic impact and cultural influence of Black American Music worldwide and will galvanize the industry to become the unified voice of culture and the governing body for the art form. BAM will advocate for and support its membership, through programs, caigns, and initiatives to heighten the visibility, viability, and values of leading genres, artists, producers, creatives, and music professionals.

“I’m so honored to be chairing the Black American Music Association and to help lead a movement involving so many dedicated, like-minded executives, creatives, and professional leaders in their own rights. Throughout my entire career, I have been driven and inspired by Black American Music; an art form that we identify with, as the mother of all popular music genres,” states co-founder Michael Mauldin. “We also want to thank the late Andre Harrell for his support from day one. Furthermore we’d like to thank The Georgia Entertainment Caucus along with BMI for their partnership and support, and look forward to working with them on the Black American Music Walk of Fame, scheduled to break ground in Atlanta Georgia, this fall.”

“As an indigenous art form, Black American Music deserves to be protected, preserved and celebrated by those who profit from it and by those who have labored to advance it. With stewardship, innovation, narrative and economic positioning we will transform our cultural relevance into community relevance empowering future generations,” expressed co-founder Demmette Guidry. “Black American Music has inspired over 50 different genres of music and has been one of the most powerful influences on culture, trends, fashion, dance and humanity around the world. It is one of America’s greatest and most profitable exports,” continues Guidry.

Catherine Brewton adds, “In these challenging times, we need an organization that provides a platform for Black Creators. That organization is the Black American Music Association (BAM). Black Music has always been at the forefront of American culture but is often undervalued by the mainstream. It is our goal at BAM to honor, preserve and protect the rights of Black creators. I’m proud that BMI was one of the first companies to donate to BAM in support of the Black American Music Walk of Fame. “

admin - January 25, 2021 0
Digital and Radio Facts conducted a social media poll on who The BEST EVER Top 10 Radio DJs are and these were their responses for 2020 via our industry as the voters. [...]

Hassahn - February 13, 2012 0
Digital and Radio Facts: In the black community, we are reactive. We do not often respond to a situation until it's too late. In addition we don't often use that opportunity to enforce a change, we let it die off and move on until the next problem occurs. [...]