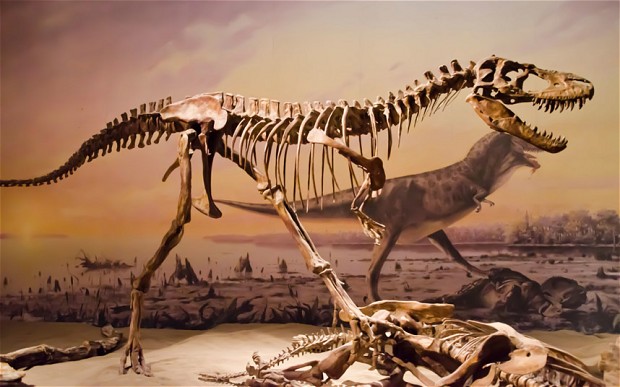 This is an email that we received in response to the post about Urban Radio Announcer’s becoming extinct.
Kevin,
It is ironic that in this story pictured is the “Record Rocker” the Legendary Frankie Crocker as one who epitomized creativity . Frankie was LOCAL and one of the GREATEST radio announcers to have ever lived. Frankie could make you feel like he was on the turntables right in your home. And it was his ambition that led to his “greatest mistake” of creating the “Urban” Radio DJ title. In creating the Urban Radio DJ title which was only to make “SOUL” radio/SOUL DJ’s acceptable to the advertisers (money) Frankie in essence SOLD OUT the BLACK/SOUL RADIO DJ. An Urban Radio DJ has NEVER been defined so how can the Urban Radio DJ become extinct? What is the Urban Radio DJ? Anyway.

The Black Radio Disc Radio DJey was once a powerful entity and it was that power that “broadcast ownership” wanted to quell because eventually, it meant that LOCAL personalities would demand to be paid “more money” and have greater influences.
DJ’s/Personalities have been POWERLESS for quite some time. How can one be effective when EVERY year they(broadcast companies) are asking you(DJ’s/Personalities) to TALK less? — Less is more Right — Twitter time…
The influx of comedians, artists, and others in radio is a business decision of CORPORATE/PRIVATE EQUITY OWNERSHIP (consolidation and downsizing). Comedians already have a brand. And since owners want to “SYNDICATE” as much as possible the choice of an already branded person/personality is a safe decision. Ownership cares less about a personality’s talent or training. It is the brand.
Every year local Radio DJs are blamed for their lack of preparation and action when action is needed but yet they are limited as to what they can say – “MORE MUSIC LESS TALK” Blaming the local Radio DJ is just a “smokescreen”!! And most of the time Radio DJs are asked to be “FUNNY’ not thought provoking.
So LOCAL Radio DJs are caught between a rock and a hard place.