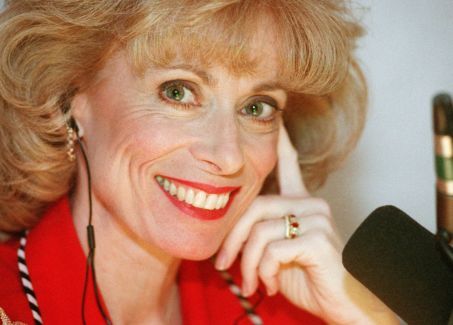 The next time I hear a white person say racism is dead I’m going to take a sh… right there on the spot. It’s hard to be too mad at Laura because it is evident from the way she looks (and her attitude) that she has not gotten fooked since 1968… but would you listen to this hag talk about black people and how we are supposed to feel? What fooking nerve…I’m inclined to agree, however, when she tells the woman she should not have married a white man if she is sensitive to racial issues. In addition, Laura uses the “Obama-is-in-the-white-house-and -he’s-black” excuse as to why black people should shut up and take the racist sh… that people like her, Glenn Beck, Rush Limbaugh and the Fox Network spew daily. Obama’s presidency is not a FAVOR TO BLACK PEOPLE he is President because he was the best qualified cand idate. Truth be told people like Laura are using Obama’s presidency as an excuse to BE racist.