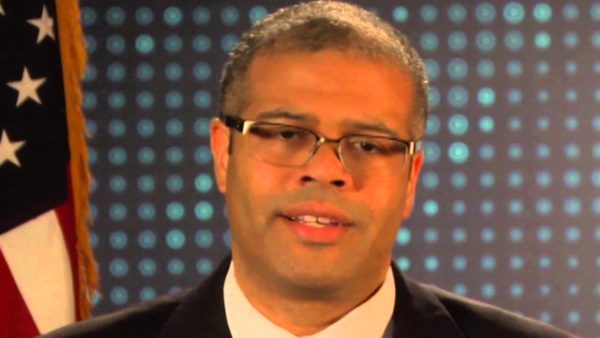 Washington, DC – Democratic National Committee Chair Debbie Wasserman Schultz today announced the hiring of attorney and former Obama for America voter protection expert Pratt Wiley as Director of Voter Protection for the Democratic National Committee.“Voter education and protection is one of the four pillars at the very core of the DNC’s mission,” said DNC Chair Debbie Wasserman Schultz. “Pratt Wiley has been a phenomenal chion of that mission, and we are pleased that he is bringing his expertise to our ranks. I know that with Pratt on our team, we will build out our proactive voter protection program to ensure that in 2014 and beyond every eligible American can register to vote, cast their ballot, and be confident that their vote will be counted.”Previously, Wiley served as the National Regional Voter Protection Coordinator for Obama for America in battleground states including Ohio, Michigan, Virginia, Pennsylvania and New Hshire. During the caign, he was responsible for the clear communication to targeted communities of voter law changes, and building programs to assist in registering and educating voters.“At the end of the day, every single thing we do as a party centers around our most fundamental right as Americans—the right to vote,” said Donna Brazile, DNC Vice Chair for Voter Registration and Participation. “That’s why having leaders like Pratt Wiley spearheading the DNC’s efforts to reach and educate voters on their choices is critical to our work. We know our democracy is stronger when more people participate in the process, and Pratt will be integral to our efforts to ensure that every American who has the right to vote is allowed to exercise that right.”Prior to joining President Obama’s 2012 caign, Wiley was a corporate attorney at Nutter, McClennan & Fish in Boston, representing a wide range of clients in the public and private sectors, mergers and acquisitions, and tax-exempt bond issues. He also previously served at Lesley University in Cambridge, Mass. and the consulting group Zentropy Partners.Wiley is extensively involved in civic and charitable activities, including as an elected Council member of the Boston Bar Association. Wiley earned his B.S. in Finance from Georgetown University and his J.D. at Boston College Law School.