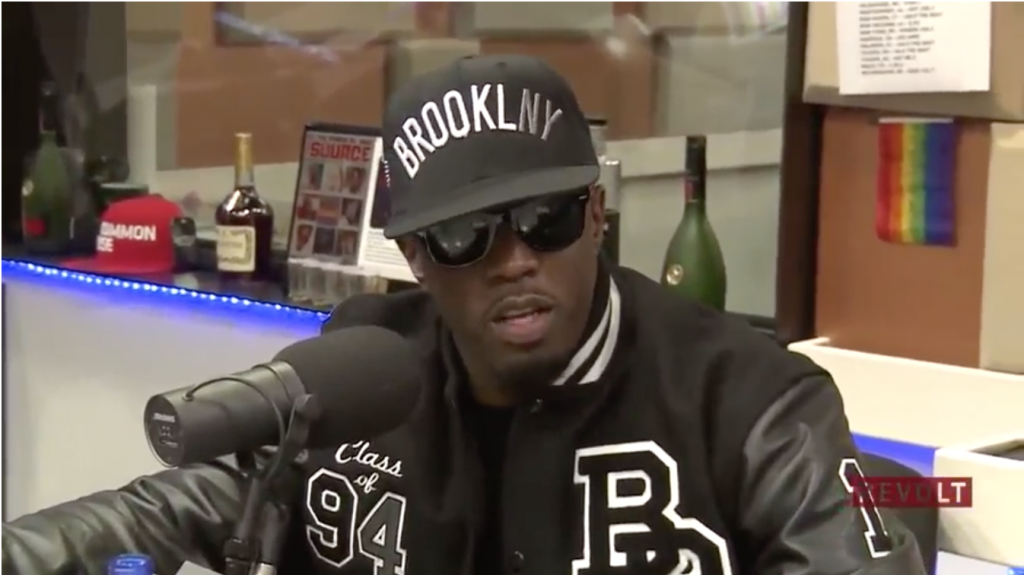 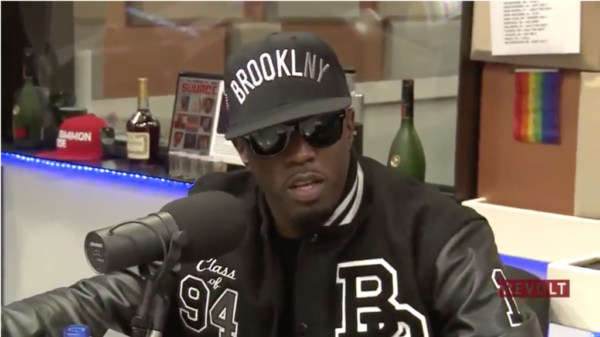 “Don’t worry if I write rhymes, I write checks,” are the famous words of Sean Diddy Combs. No matter if he wrote them or not, he still delivered them as he delivers on many fronts. No stranger to the Forbes list, Diddy has his hands in some many industries and businesses and he continues to add to his portfolio.The mogul stepped in the Breakfast Club to speak with Angela Yee, Charlamagne Tha God, and DJ Envy to talk abou this new music project. He doesn’t want to call it an album or a mixtape, he is calling it something else. He explains how this project is a return to his roots. He describes it as New York, Harlem, and all the places and people that made him. This is a return to the Puff Daddy and the Family era according to Diddy.In typical Breakfast Club fashion, they get Diddy to talk about few other things like living the Black American Dream and his final album that he will be releasing after this current project. Mr.  Combs also expands on his going from “Me to We” concept.   Check out the interview below.https://youtu.be/dGbxFrC2z2Q

Radio Facts - May 14, 2020 0
Blacks CONTRIBUTE to Corporate Racism?I'm sure that title knocked you for a loop but truth be told quite often we do contribute to the problem instead of helping to solve it.

BMI’s Annual Pre-GRAMMY Event’How I Wrote That Song’ was Everything and...

Wendy Williams Admits To Peeping On Neighbor While He Showers

Van Jones Said Kamala Harris Walked Out To Beyoncé Instead of...

Alexis McGill Johnson On Planned Parenthood + The Future Of Women’s...

Ashanti Talks Murder Inc. New Deal, Nelly, and Everything Else