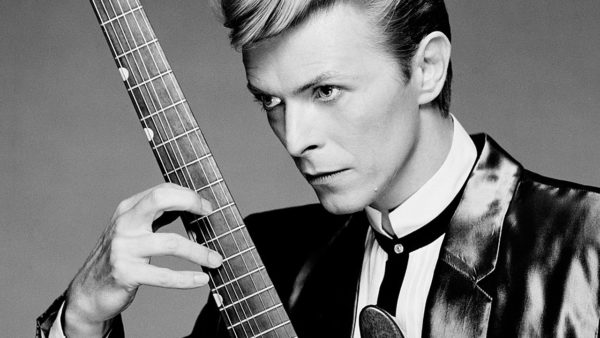 Vevo, the world’s leading all-premium music video and entertainment platform, today announced that following the music icon’s passing, David Bowie’s catalog drew 51M views on January 11th , the most views for any artist in one day in Vevo history. The previous record holder for same day views was Adele, whose catalog garnered 36M views when “Hello” premiered on October 23, 2015.Vevo has over 60 videos spanning multiple decades of David Bowie’s career with early hits including “Space Oddity” and “The Jean Genie,” all the way to his most recent releases “Lazarus” and “Blackstar.” Bowie’s catalog saw a 5198% increase in views on January 11th over the average of the prior 7 days, with “Lazarus” being the most-watched video with 11.1M views.Fans can visit the Vevo blog for a special tribute to David Bowie written by UK music journalist, Pete Paphides.