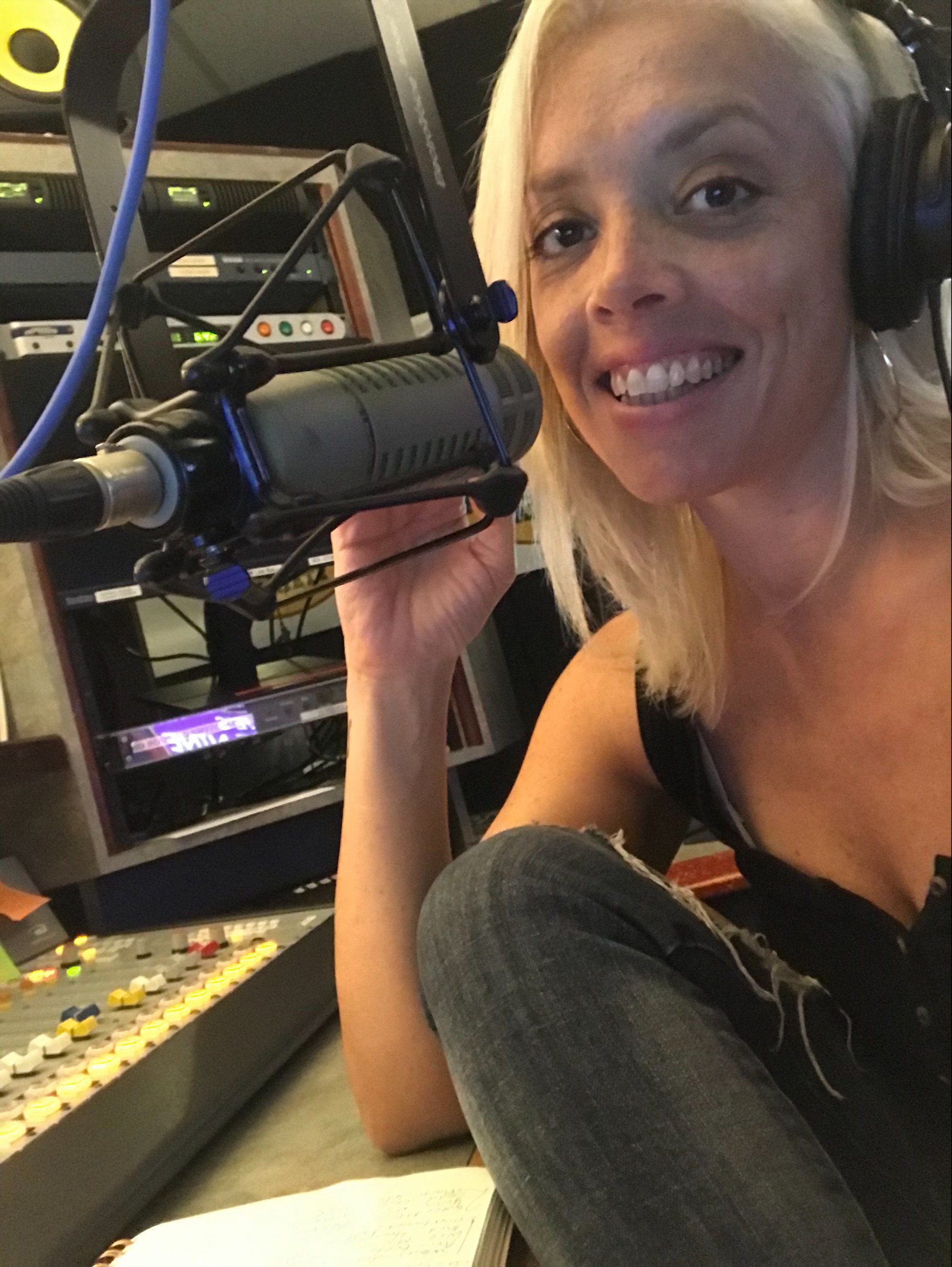 CUMULUS MEDIA announces that it has launched a new weekday programming lineup on Alternative Rock station ALT 92.3/WZRH-FM in New Orleans. On-air personality Anna moves from Middays on sister station 106.7 KKND (formerly programmed as Classic Hits’ THE KREWE and now Cumulus New Orlean’s new Gospel Music station, Heaven 106.7 FM), to Middays from 10:00am-3:00pm on ALT 92.3. ALT 92.3 Midday Host Daniel Merry moves to Nights on the station beginning tonight, taking it to the streets of the Big Easy from 7:00pm-Midnight on his new show, Merry On The Move.

The moves make ALT 92.3 the most live and local station in New Orleans.

Brad Steiner, Program Director, CUMULUS New Orleans commented: “We are putting Daniel on at night so he can do what he’s GREAT at – getting out on the streets and mixing it up with listeners! Merry On The Move debuts tonight with Daniel live all over town each weeknight hanging with listeners… whether it’s at a show, a bar, a brewery, or their house. We’re going everywhere, all across New Orleans, so join us on ALT 92.3 and be a part of the fun!”For more information or to stream ALT 92.3, visit: https://www.alt923.com/.