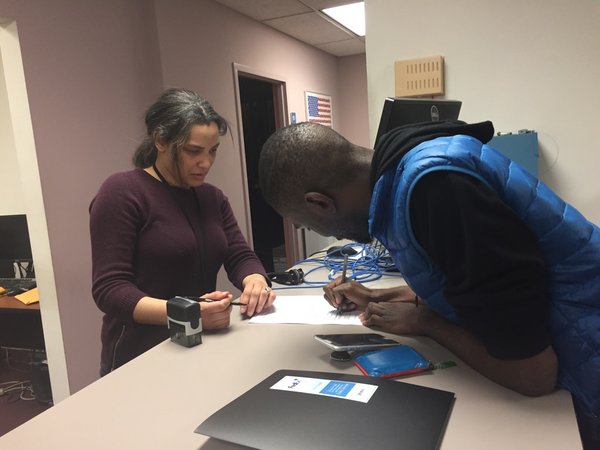 Mckesson signing up minutes before deadlineCivil Rights Activist DeRay Mckesson, 30,  has decided to enter the mayoral race for Baltimore literally minutes before the deadline to file. He stated: “Baltimore is a city of promise and possibility,” to The Baltimore Sun. “We can’t rely on traditional pathways to politics and the traditional politicians who walk those paths if we want transformational change.”The Black Lives Matter activist states that he will release his platform this week. He is the 13th and final candidate. The current mayor Mayor Stephanie Rawlings-Blake has decided not to re-run for the post. Mckesson, a Baltimore native, gained national prominence when he used social media to report on the death of Freddie Gray. His popularity and keen reporting helped his status skyrocket from twitter obscurity going against the traditional news media coverage.  He has close to 300,000 twitter followers.